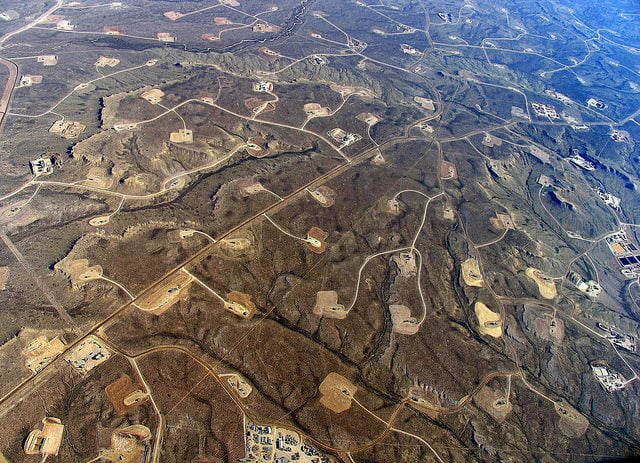 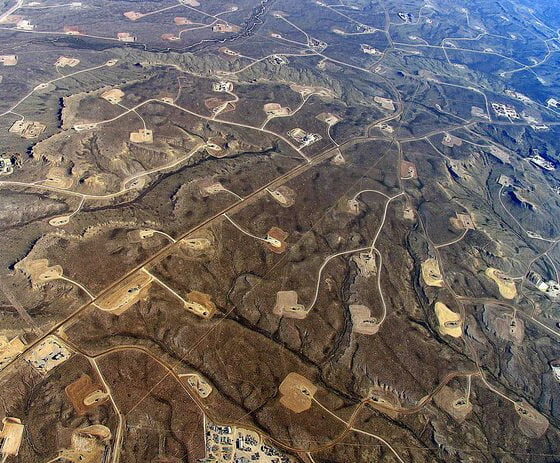 A US-based study has warned that the expansion of shale gas extraction, through methods such as fracking, is outpacing research on the issues around the practice, including spills leading to contamination and the environmental impacts.

Fracking has grown rapidly in the US but remains a relatively new source of energy in the UK. However, the UK government is increasingly placing an emphasis on the fledgling sector despite polls showing the public are typically opposed to its development.

Fracking, or hydraulic fracturing, involves blasting rocks with water and chemicals, which then fractures the rock to release the natural gas or oil contained within them. The practice has been linked to increased risk of earthquakes, health issues, methane leakages and water contamination.

Eight international authors contributed to the new study, published in Frontiers in Ecology and the Environment. It calls for scientists, fracking industry representatives and policymakers to collaborate to ensure research is carried out and damage to the natural world from shale gas development is minimised.

According to the researchers, one of the greatest threats to animal and plant life is the cumulative impact of rapid widespread shale development. They explain that each individual well, contributes to air, water, noise and light pollution.

The study notes that since 2007, shale-drilling operations have increased by more than 700%, but the industry’s effect on nature and wildlife is not well understood.

Viorel Popescu, one of co-authors of the study from the Simon Fraser University’s biological sciences department, said, “Think about the landscape and its habitats as a canvas. At first, the few well pads, roads and pipelines from shale development seem like tiny holes and cuts, and the canvas still holds.

“But if you look at a heavily developed landscape down the road, you see more holes and cuts than natural habitats. Forests or grasslands that were once continuous are now islands fragmented by a dense web of roads, pipelines and well pads. At what point does the canvas fall apart?”

The lack of accessible and reliable information on spills, wastewater disposal and fracturing fluids were also highlighted as “greatly impeding improved understanding”. Of the 24 US states with active shale gas reservoirs just five maintain public records on this issue.

Maureen Ryan, a research fellow in the University of Washington’s School of Environmental and Forest Sciences and co-author of the research, commented, “Past lessons from large scale resource extraction and energy development – large dams, intensive forestry, or biofuel plantations – have shown us that development that outpaces our understanding of ecological impacts can have dire unintended consequences.”

Similar comments around needing additional research into the impacts, and in particular effects on human health, of fracking have been made by British researchers.

Last month the UK government opened the bidding process that will allow companies to apply for shale gas exploration.