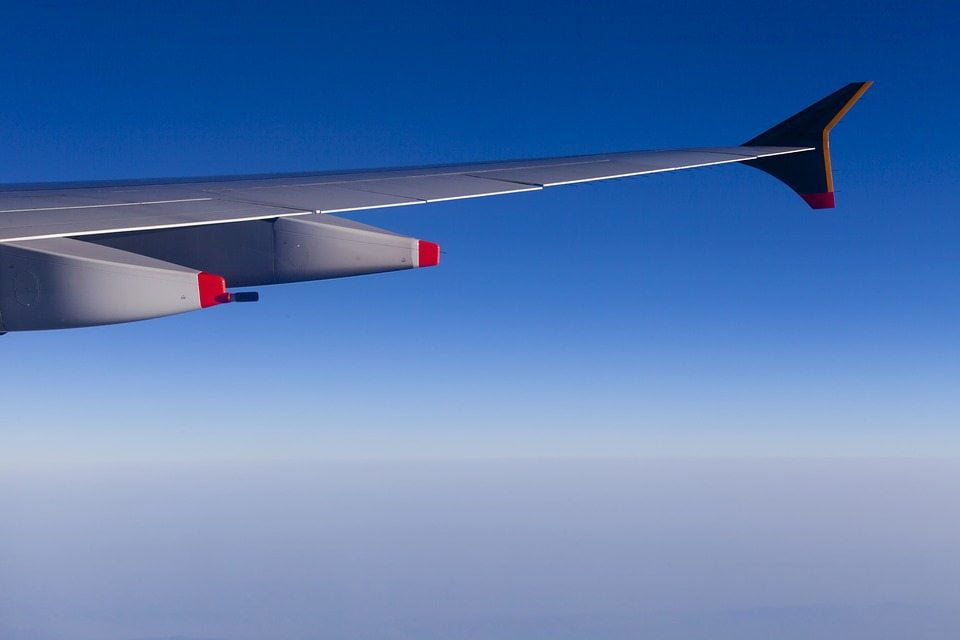 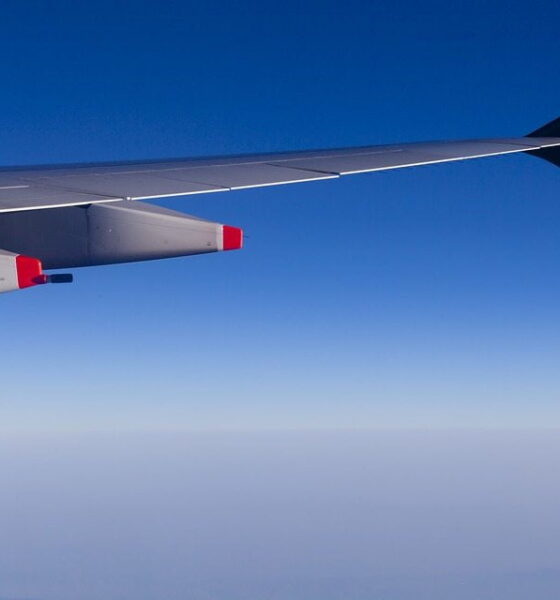 Responding to the launch today of a consultation on plans to halve air passenger duty (APD) on flights from Scottish airports [1], Mike Robinson, a Stop Climate Chaos Scotland (SCCS) board member who sits on the Scottish Government APD stakeholder forum, said: “This is about fairness. This is one of the highest polluting yet least taxed global industries.  This cut will further incentivise people to use the least sustainable transport option.

“Air Passenger Duty generates £230million per year for the Scottish Government so, with constrained public finances it’s hard to see how this can be justified.  At the same time, Scottish Government has cut spending on measures to tackle climate change in its recent budget.  So the priorities are somewhat confused to say the least.

“Every industry thinks it could be more profitable if it paid less tax, so the call from the aviation industry is hardly surprising.   But for the
Government to risk £230 million per year of certain tax revenue for an optimistic promise of future wealth creation, is high risk, and nothing is being done to consider or mitigate the inevitable environmental consequences.”

“The numbers flying today are higher than ever, so it’s a tax that customers are prepared to tolerate, in an industry that is regarded as under-taxed, so scrapping it makes no sense.

“Air travel has the highest climate emissions per km of any form of transport and emissions from the sector have risen significantly over the past 20 years.  We should use Air Passenger Duty or its replacement to reduce overall climate emissions.”