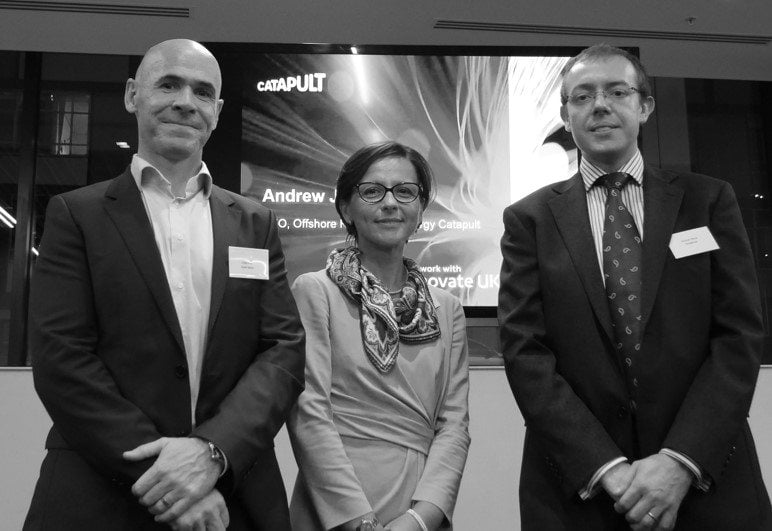 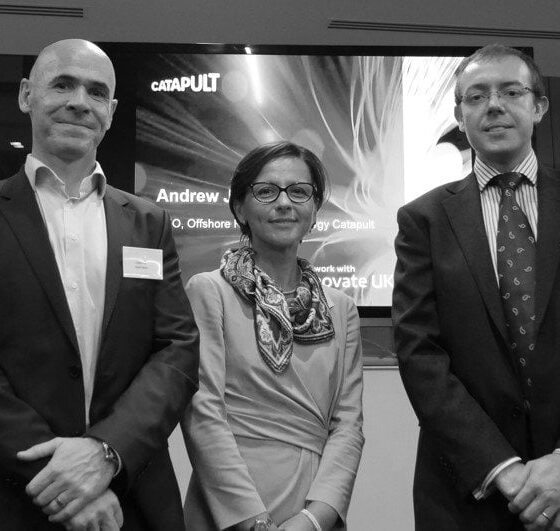 SMEs gather in Glasgow to drive innovation across the UK

Over 70 organisations, including SMEs and research institutions, gathered in Glasgow earlier this week to learn how they could benefit from Innovate UK’s drive to support innovation in high-growth industries, including offshore renewable energy, transport systems, satellite applications and future cities.

The event was the first ‘Cross Catapult’ networking meeting to be held outside London and the most successful to date, with over 130 present. Eight out of the UK’s ten Catapults were represented.

Andrew Jamieson said: “The great turn out at this event is testament to the great value small to medium sized businesses place on innovation and the support available to them.

“The Catapult network can and does support the growth of high value sectors by helping companies develop market enabling technologies and solutions.

“I am confident great things will come as a result of the connections made in Glasgow this week.”

Catapults are a series of physical centres where the very best of the UK’s businesses, scientists and engineers work side by side on late-stage research and development – transforming high potential ideas into new products and services to generate economic growth.

A number of Catapults are represented in Scotland, including Satellite Applications, which has a Scottish Centre of Excellence in Glasgow, High Value Manufacturing and the newly established Precision Medicine, which has just announced that Glasgow will be one of its regional centres of excellence.  ORE Catapult employs over 50 people at its headquarters in the Inovo Building, Glasgow.