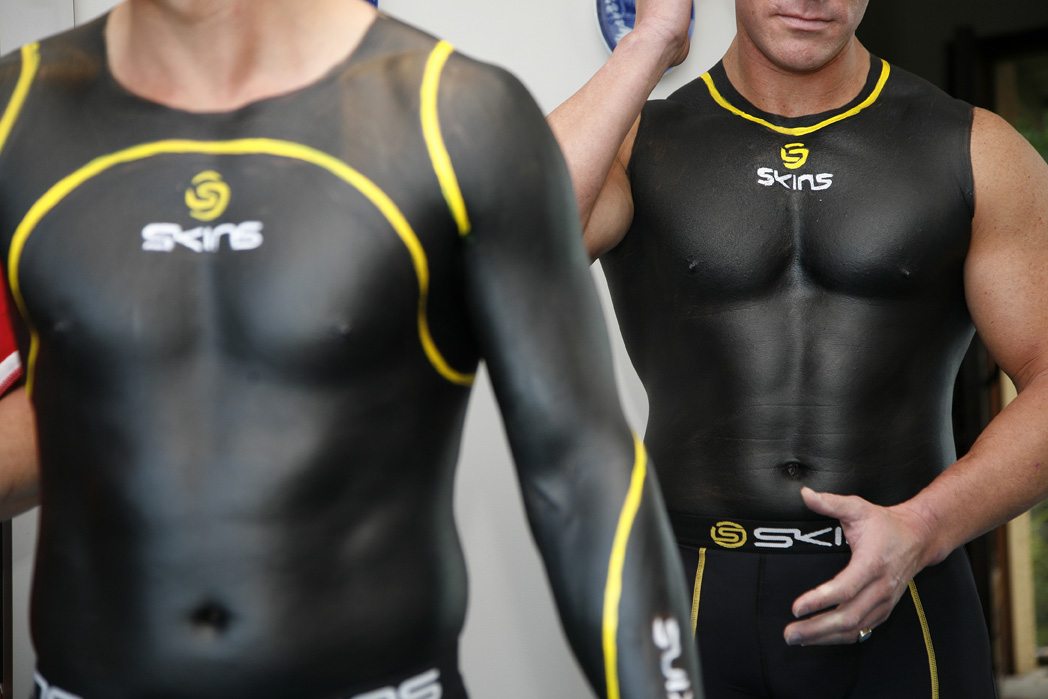 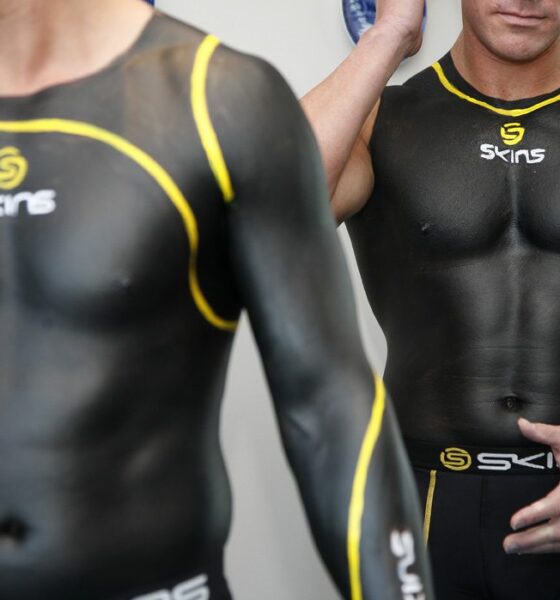 Global premium sportswear brand, SKINS, has launched an equity crowdfunding campaign in the UK, Europe, Australia and New Zealand. The Aussie brand and inventors of sports compression is working with Seedrs (and partner company, Equitise in Australia and New Zealand) to launch the £2 million fundraising campaign inviting potential investors to join the brand on its journey.

SKINS, which was founded in 1996 and currently sells products in 43 countries, has become famous in recent years for a number of activist initiatives in the world of sport, including, most notably, its role in calling for reform in FIFA last year. The crowdfunding campaign goes live to the public on Monday 15thFebruary 2016.

Executive Chairman, Jaimie Fuller, said of the crowdfunding initiative: “SKINS began life making sportswear that enabled athletes to improve their performance.  Over the years, our mission has transcended the field of play and we have become increasingly concerned with making a difference in the world of sport.  We see crowdfunding as a fantastic opportunity for like-minded people to become part of our journey.”

Jeff Lynn, CEO & Co-Founder, Seedrs, said: “We’re incredibly excited to be working with SKINS.  Not only does it have great products, but it has a unique brand purpose that really makes it different. This is a really exciting opportunity for people to invest in a business they believe in and share in its success.”

Visit the SKINS crowdfunding campaign page at www.seedrs.com/skins to find out more about the opportunity.