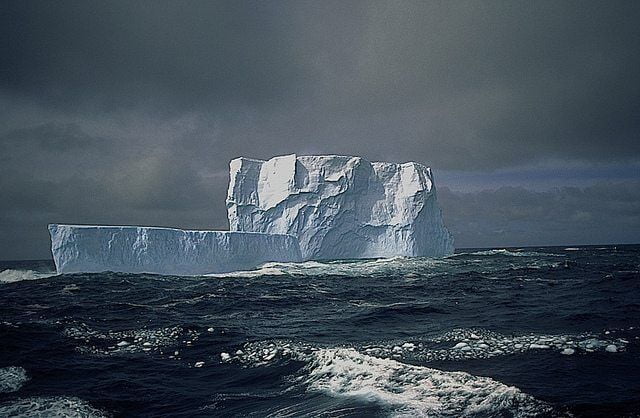 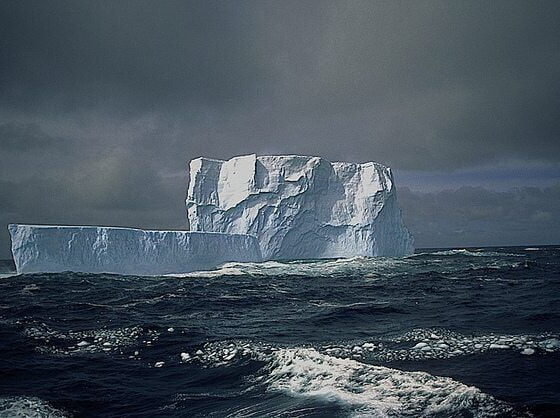 At the Conservation of Antarctic Marine Living Resources (CCAMLR) currently meeting in Hobart, Australia, the Antarctic Ocean Alliance are appealing for nations to ensure the future of the Antarctic and Southern Ocean.

“The time for action to safeguard the Antarctic’s waters, the engine room of the ocean, is now. Commitments for almost four million square kilometres of MPAs have been made in the past weeks. This is a clear indication to all the parties participating in the meeting in Hobart that there is a growing momentum for greater ocean conservation, and Antarctic’s oceans and marine life should be next,” Mike Walker said.

The time for action to safeguard the Antarctic’s waters, the engine room of the ocean, is now.

“This year’s global meeting could result in the largest-ever protection of the high seas, and Russia is the key to reaching this goal.”

“As the chair of CCAMLR, Russia is approaching this year’s negotiations positively.”

Russia has designated 2017 as the Year of Ecology and significantly increased the size of the MPA around Franz Josef Land in the Arctic. This move signals hope that Russia, the current chair of CCAMLR, will join with other nations in supporting protection of the Ross Sea, East Antarctic, and Weddell Sea.

“At the World Conservation Congress in September, 129 countries from around the world agreed to protect 30 percent of the ocean by 2030. To meet this goal, countries will need to expand conservation action beyond their territorial waters and support protected areas on the high seas, starting with the Southern Ocean,” said Ms. Kavanagh.

“Fifty years ago we thought that the ocean was too big to fail. The authority to kill on a large scale in waters that belong to everyone—places like Antarctica’s unique Southern Ocean—destroys something of critical value to the way the world works. Penguins are starving. Climate change is accelerating. We know too much to continue down this path. We must expand regulations already in place on land out into the ocean—to Hope Spots like the Ross Sea. Now is the time to act.”

Mr. Walker warned that further delays in designating new MPAs would reduce the resilience of the oceans to the impacts of climate change. “It has been clearly established that fully protecting large parts of the ocean is critical to mitigating the effects of climate change,” said Walker. “CCAMLR members have an historic opportunity to designate marine protected areas in the Southern Ocean, any further delay would negatively impact the health of the Antarctic’s waters and the life they support.”

In 2009, CCAMLR members committed to creating a network of large marine reserves. They have deliberated over the Ross Sea and East Antarctic proposals for the past four years but have been unable to reach consensus. In September, the European Union submitted an entirely new proposal to CCAMLR to protect 1.8 million square kilometres of the Weddell Sea.