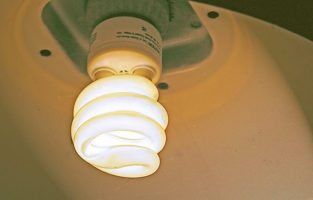 Australian Renewable Energy Agency (ARENA) will lose $500million in funding which is more evidence of the unrelenting ideological war on renewables created by the Coalition.

“ARENA is a critical engine for innovation, for the transformation of our energy system and for the places across Australia that benefit from the projects they fund,” said Claire O’Rourke, National Director of Solar Citizens.

“The Coalition Government has driven this cut to innovation in Australia’s premier growth industry as part of a war on renewables that looks more like the old-hat Abbott agenda that Australians do not want.

“Solar Citizens have fought bravely in communities across Australia to protect ARENA, reflecting the strong community desire to stand up for essential grants funding that supports cutting-edge research and helps get commercial projects off the ground.

This is critically important in the immediate years ahead.

“While we are disappointed that the ALP did not do more to stop this ideological attack by the Federal Coalition, ultimately responsibility falls squarely on the shoulders of Prime Minister Malcolm Turnbull and the Federal Government.

“These efforts by the Federal Coalition are an attack on Australia’s innovation future and we know from their previous efforts to slow, or prevent the country’s energy transition that they just won’t stop here,” she said.

“We need ever greater levels of investment in innovation and research on renewable energy in this country, not a reduction, it flies in the face of common sense to cut it.

“Australia needs a national plan to harness the multi-billion dollar renewables boom and manage the orderly transition to 100% clean renewable power but we are unlikely to see one from this Coalition who are hell bent on holding back the transition,” said O’Rourke.