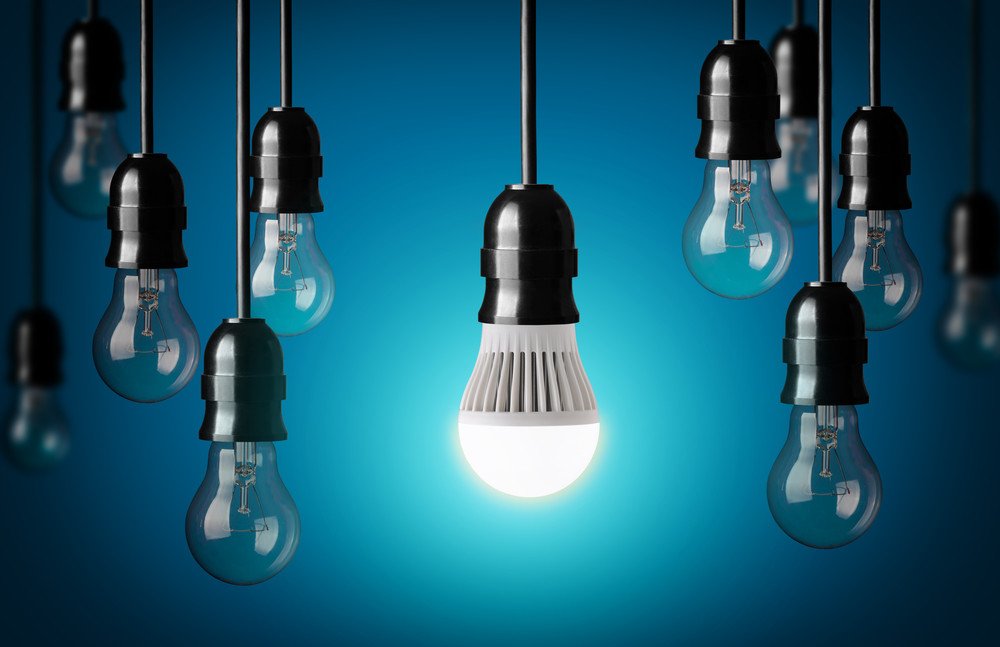 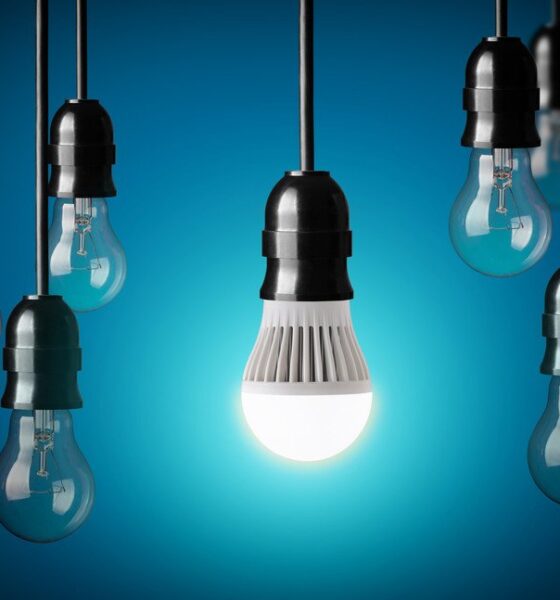 You probably wouldn’t think of Uganda as being a leader in environmental sustainability. However, they made some major progress on this front in recent years. One of the biggest changes that they made was shifting towards solar powered lighting.

The city of Kampala alone has over 1,800 solar street lights. There are a number of benefits of using them. You can find a number of US cities using them as well.

Solar Street Lights Are a Major Breakthrough in Sustainability

You’re probably aware of how expensive public lighting can be. A light is a very simple thing, but we tend to forget how important they are. For instance, if you suddenly removed every street light on a busy street (maybe the street lights have a rapture), well… we don’t need to get into the details of what would happen. But its obvious lighting is definitely missed when it’s gone. So, it’s certainly an expensive necessity, one that is typically an afterthought.

However, if you’ve purchased outdoor lighting before, you’ve likely spent more than you needed to. There’s lighting technologies available that can save you money on day one of installation and over time–I’m talking about inexpensive solar street lights.

Solar street lights didn’t used to be feasible, but they have recently become rather widely used. Cleantechnica says that the adoption of the IoT has made them more common.

What’s the secret to the savings? We’re glad you asked.

Why Solar Street Lights are Inexpensive

It seems counterintuitive to think that solar lights would be cheaper, but they are. Solar lights are initially more expensive than traditional HPS or CFL lights because there are more materials to purchase. Along with the light itself, you need a solar panel to gather electricity from the sun, a converter to go from AC to DC, and a battery to store the solar energy until the light needs it. That tends to cost an extra 1,500 dollars.

So how does a solar light cost less than a traditional light?

The answer lies in trenching.

The average cost to trench a light and connect it to power sources costs more than the light itself. So, a 10-light system that can cost 30 thousand dollars can easily double in price with an extra 30 thousand.

A 10-light system that operates on solar? Zero extra.

So instead of paying potentially 60 thousand dollars total, you spend about half. We’ve had installations that have saved companies (in some cases) nearly half a million dollars. All for lighting, too!

What Else You Save With Solar Lights

You may have guessed it, but solar also saves you big money through energy bills, or lack thereof. Solar lights operate on free energy, whereas traditional you’re likely to pay about 5 thousand dollarsin energy costs for the same 10-light system.

So not only do you save up front, you save over time as well.

Plus, we’re certain you’ll save money on purchasing ibuprofen for headaches. There’s a lot less of those with solar lights, we promise.

Want to earn money? Of course, we all do.

Here’s a great way to earn money with solar! Do nothing.

Well, not exactly nothing, but purchasing solar lighting qualifies you for what’s called the solar incentives tax credit. For 2020, you can receive a whopping 26% back on your tax statements.

So, along with saving money up front from no trenching fees and from no energy bills, you also make moneyfrom buying solar. Imagine getting paid several thousands of dollars to buy something–sounds like a fantastic deal to us.

So, in our standard 10 light configuration that would likely cost about 30 thousand dollars, you can make back about 7,800dollars through the solar tax credit.

In this new decade, energy experts are advising that now is the time to switch to solar. A single street or parking lot won’t do very much to decrease our overall footprint, but if we start to alter everything towards renewable energy, in ten years we’ll start to see a better environment. Public lighting makes up 7% of our total carbon footprint. We’d love to see it reduce to 0.

For now, we applaud you for taking a look at what could be your smartest decision in public utility yet. Consider switching to solar and be a hero for the public by harnessing the power of the sun to help light the way towards a brighter future. Thanks for reading.