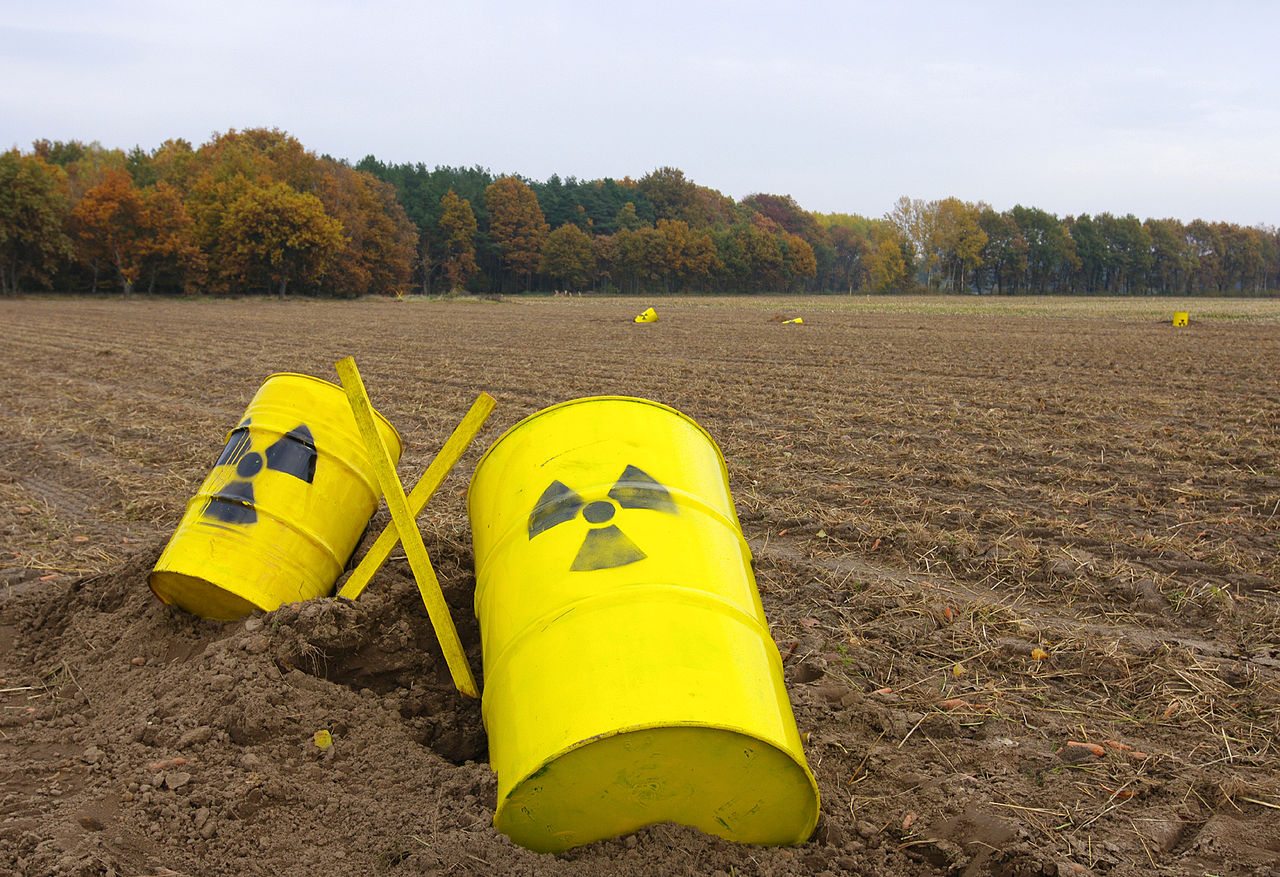 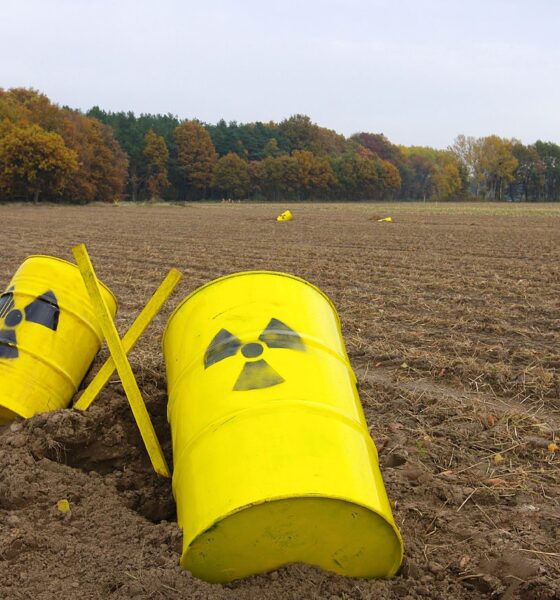 Reacting to news that nuclear waste will be transported from Dounreay to the US and other waste from the US to Europe, Dr Richard Dixon, Director of Friends of the Earth Scotland, said:

“Only the nuclear industry could think it was a good idea to risk playing ping pong with large quantities of one of the most dangerous materials on the planet across the Atlantic.  Europe is littered with plenty of highly radioactive waste from both reactors and weapons, there cannot possibly be a need to be importing any more from the US, nor for us to be sending ours to them.

“Nuclear waste should be dealt with as close to where it is produced as possible rather than risking transporting it in ships or planes.  This waste will remain dangerous for tens of thousands of years.  The consequences of an accident during transit would be horrific.”