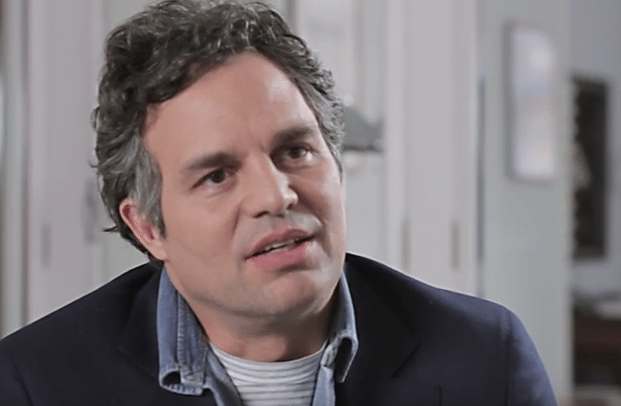 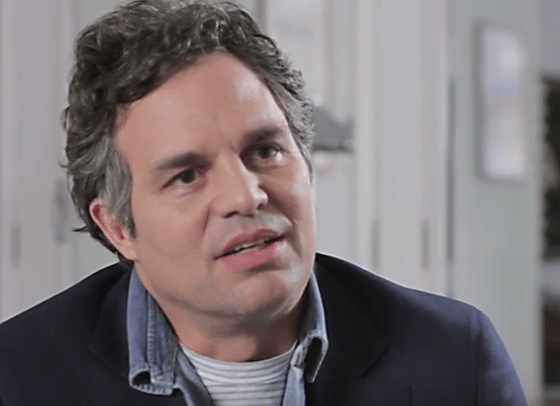 Actor Mark Ruffalo, who is nominated for both an Oscar and a BAFTA for his role in the film Spotlight, has sent a passionate plea to British Prime Minister David Cameron to stop fracking in the UK in an exclusive interview with Friends of the Earth.

The actor took time out of his hectic film promotion schedule to speak to campaign group Friends of the Earth about his first-hand experiences of fracking in the United States. Ruffalo was involved in the successful campaign to ban fracking in the State of New York, where the State’s Department of Health found that fracking posed a serious public health and safety risk to New Yorkers.

A decision is now looming on fracking in the UK. Prime Minister David Cameron previously stated that local government decisions on fracking applications would be respected. Many local communities have rejected fracking, including Lancashire County Council, but the Government has now called the decision in – meaning that the Government, and not local people, will make the final decision on whether fracking goes ahead. Public hearings on the decision in Lancashire begin tomorrow (9 February 2016). Friends of the Earth is calling for fracking to be banned across the UK.

During the interview with Friends of the Earth, Mark Ruffalo implored Prime Minister David Cameron not to force fracking on communities in the UK:

“Mr Cameron you’re making an enormous mistake. Your people don’t want it [fracking], you have already told them once before that if they didn’t want it you wouldn’t push them to take it. You’re turning your back on your word, sir.”

“David Cameron is indeed turning his back on the people of Lancashire by ignoring their local democratic decision to reject fracking.

“The Government admits that the more people know about fracking, the more they oppose it. That’s why Mark Ruffalo, who has seen the impacts of fracking first-hand, doesn’t want Lancashire to suffer the same impacts as so many states in the US.

“Mark Ruffalo is right: Mr Cameron must listen to the people of Lancashire and not force this risky and unpopular industry on the county or anywhere else in England.”

The Lancashire public hearings, which are part of a wider public inquiry, begin on the 9 February and continues for five weeks. The public are invited to attend a rally at Blackpool FC at 9am on 9 February to protest against fracking in Lancashire.