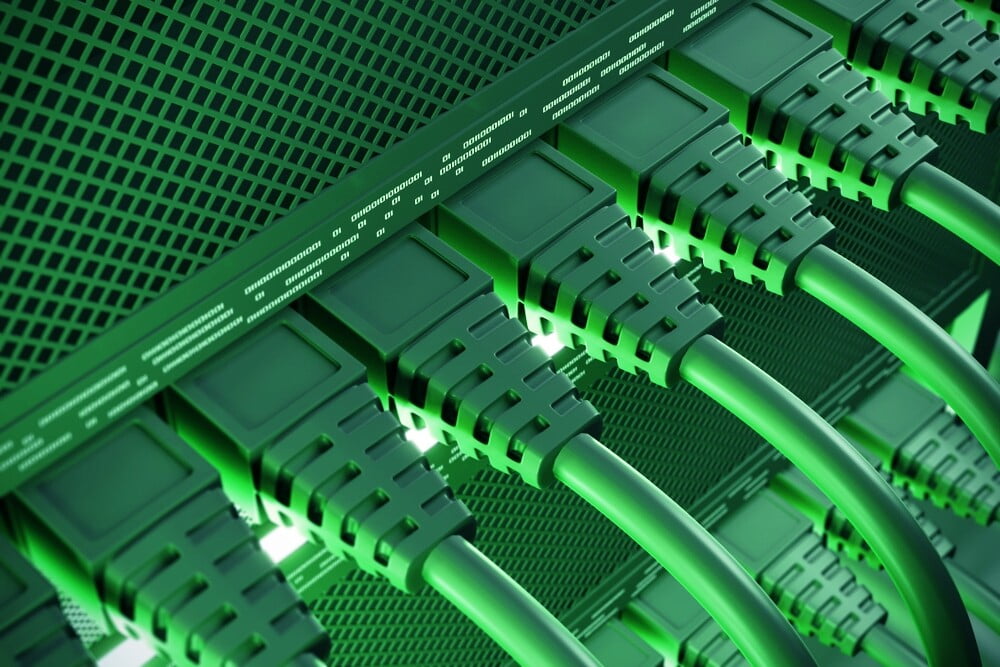 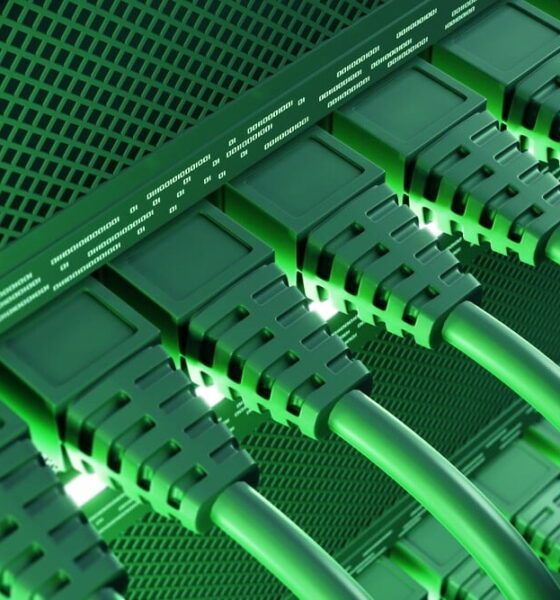 Why Data Servers and Data Recovery Technology is Going Eco-Friendly

Some of the largest companies in the world are starting to go green. Some unexpected industries are following the trend as well. The data server industry is among them. A growing number of data servers are starting to realize the benefits of operating in an eco-friendly way.

The data storage industry is usually seen as a green alternative to paper-based record keeping. However, this doesn’t mean that it shouldn’t focus on operating in as an environmentally conscious way as possible. A growing number of dead or server operators are realizing that there are plenty of ways to reduce their environmental footprint.

The Carbon Footprint of Data Servers and Importance of Greener Approaches

To understand the significance of this, it is important to have a realistic estimate of the carbon footprint that data servers leave. Approximately 2% of all CO2 emissions are caused by the Internet. When you also factor for all internal data centers, that figure is much higher.

A couple of years ago, the Christian science Monitor focused on the transition to a green or tech industry. They pointed out that big data centers are taking more steps to go green. Their commitment is twofold:

Many tech giants are making very ambitious promises about going green with their data storage. Some pledge to power their data servers 100% based off of renewable energy within the next decade. This is a very bold promise, but they may be able to deliver on it.

John Collins, Director of Data Centers at Eaton, told the Christian Science Monitor that these changes are pretty impressive. It could play a major role in the commitment to sustainability.

“Ten years ago the focus was really on trying to improve the reliability of data centers and getting that science down. Now they are focusing more on sustainability,” said Collins. “We see a lot of companies upgrading their lighting systems to go from traditional lighting to LED lighting, which has huge energy savings and the last couple of years there’s been a big focus on making efficiency gains and reducing the amount of wasted energy.”

While the progress is notable and admirable, data storage operators will need to develop a more comprehensive strategy to fulfill their promises. According to an expert I spoke with at Free-R Undelete,  need to take a nuanced look at the framework of their data servers. This includes reviewing the process by which data is recovered on these servers. Backup servers should also be developed to be as green as possible.

Many companies use data storage centers in other countries. They will need to make good faith attempts to improve the energy efficiency of those servers if they want to make real contributions to the environment and get the recognition for doing so. Customers are aware of the servers that are used throughout the world. They will hold organizations accountable for not adhering to their messages of green energy.

Going Green Will Be a Priority for Data Servers in 2018

The focus on green energy has been accelerating the past year. This has extended to data storage facilities around the world. Data servers will need to take the right measures to live up to these promises in the months to come.