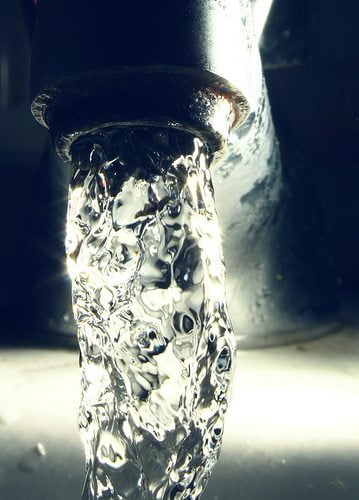 Advocacy group Corporate Accountability International (CAI) has called on the World Bank to stop investing in private water firms, as it say they are compromising the poorest people’s access to clean drinking water.

The group began putting pressure on the bank last year, with a report called Shutting the Spigot on Private Water: The case for the World Bank to divest, in which it said that large companies and multinationals had not been able to provide access to drinking water to the most disadvantaged communities.

However, the investment arm of the World Bank, the International Finance Corporation (IFC), said it would invest its money more wisely – rather than completely boycotting privatised water firms.

Elena Bourganskaia, IFC global head of water and municipal infrastructure, said in an interview, “Ideologically we are not pressing one ownership or the other. We are just trying to support effective water utilities, whether they are public or privately held.”

However, CAI activists disagree, saying the way in which the World Bank has dealt with developing countries has so far been unsatisfactory. The group also believes that a commodity like water should be guaranteed to everyone – without involving profits.

Earlier this year, Nestle CEO Paul Bulcke said that future water scarcity represented a great threat to the food industry. The firm’s former CEO Peter Brabeck-Letmathe once sparked debate after declaring that access to water was “not a public right”.