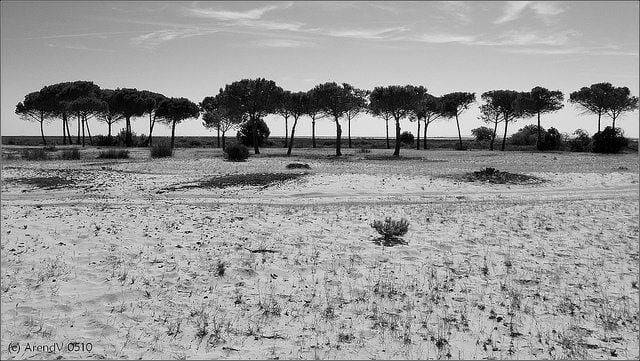 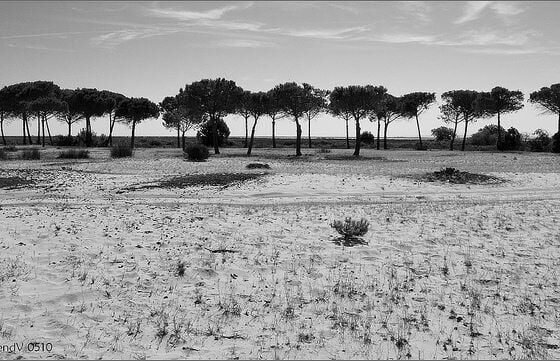 Over 100,000 People Call For Spanish King To Stop National Park From Becoming ‘In Danger’

Following the launch of WWF’s #SaveOurHeritage in September over 100,000 messages have been sent to the Spanish Prime Minister, curging him to protect the outstanding universal value of the Doñana World Heritage Site.

Doñana National Park, the largest wetland system in the European Union is famed for its outstanding natural beauty and as well as being the largest nesting areas for birds in the Mediterranean, is currently on track to be the first natural World Heritage site in an EU member country, to be added to UNESCO’s list of World Heritage in danger.

Doñana faces a myriad of threats, with the most urgent threat identified by the UNESCO World Heritage Committee is dredging of the Guadalquivir River. Spain must report to UNESCO that they will cancel the dredging project and not permit any future dredging by 1 December 2016. Dredging would worsen existing damage to the park and estuary. Consequently, the World Heritage status, the species inhabiting the national park, including the endangered Iberian Lynx, and the wetland itself face disaster.

More than 100,000 people from around the world have already joined WWF’s call, asking Spanish Prime Minister Mariano Rajoy and the president of the Andalusian Regional Government Susana Diaz to cancel the dredging project and stop the threats that are looming over the wetland.

“We have been overwhelmed by messages and support for our campaign to save the Doñana World Heritage Site. The clock is ticking but Mariano Rajoy still has time to abandon his destructive and deadly plans and save this unique eco-system.”

The Spanish Government must fulfill its responsibility and protect Doñana, or face the international embarrassment.

“This 100,000 emails sent to Mariano Rajoy are the proof that Doñana’s protection is not an Spanish issue but something that concerns the whole planet. The Spanish Government must fulfill its responsibility and protect Doñana, or face the international embarrassment of becoming the first EU country with a natural World Heritage Site being listed as in danger.”

In its last resolution about Doñana, in June 2015, UNESCO’s World Heritage Committee asked Spain to “make a permanent commitment” to cancel the river dredging project, and showed its concern about Gas Natural-Fenosa’s underground gas storage project, and the plan to reopen the Aznalcollar mine (which caused one of Spain’s worst eco-disasters in 1998.)