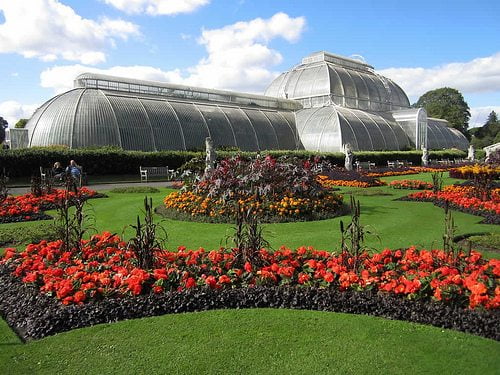 A petition to save 125 jobs under threat at Kew Gardens in London has been delivered to David Cameron, with 100,000 signatories arguing that it would be a tragedy for science and ecology if the site was to lose importance.

Kew Gardens, near Richmond in London, is the world’s largest collection of living plants and an important research and education hub for the sector. However, more than 120 jobs are at risks because of spending cuts and a £5m deficit.

Zac Goldsmith, Conservative MP in Richmond Park and north Kingston, said, “It’s not clear to me that Kew Gardens can sustain its extraordinary work with the level of cuts being imposed.

“Kew Gardens is a national jewel, and it would be a tragedy if its work and reputation were to suffer as a result of excessive cuts.”

The largest cuts are going to occur within the science directorate and public programmes. It is feared that the cut could affect Kew’s established reputation to deliver scientific and conservation work.

Paul Grafton, regional officer at horticultural union GMB, said, “The government needs to listen to the experts and restore Kew’s funding to levels that will ensure the worlds plant life remains protected now and for the future.

“The aim is to save globally important conservation and science under threat. The government is being asked to reverse the existing cuts to Kew’s annual operating grant the Royal Botanic Gardens is a world-leader in conservation and botanical science, with over 250 years of historical excellence in these fields.”

He added, “Never before has Kew faced such a significant threat to its future. It now needs public support to ensure its globally-important plant and fungal collections can continue to be used to support plant and fungal science and conservation around the world.”