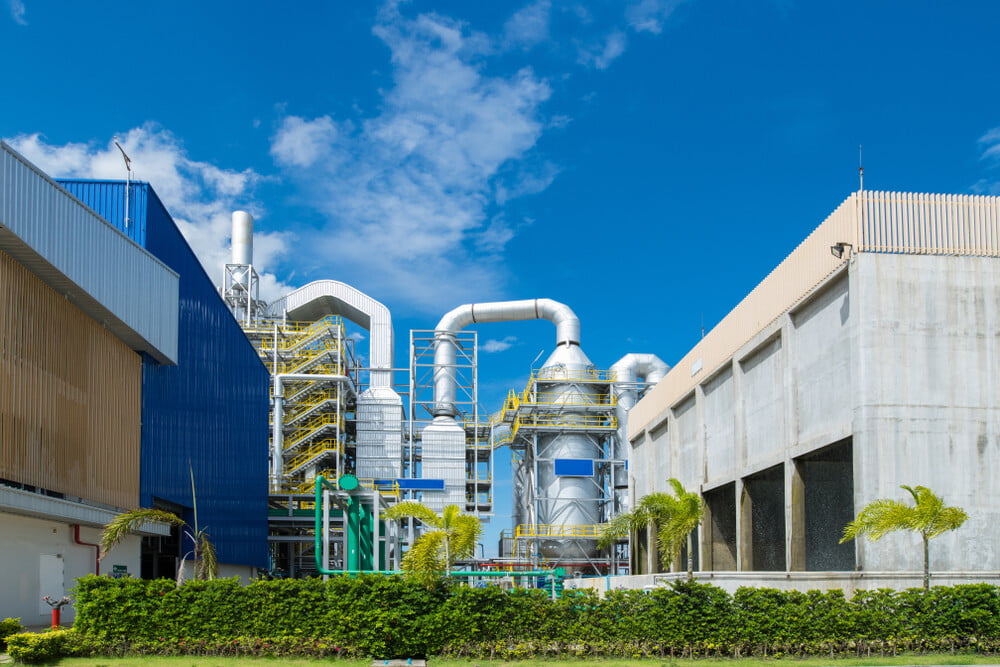 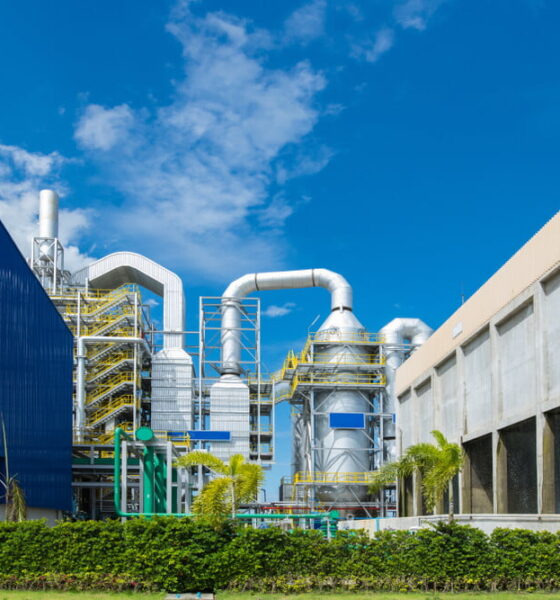 6 Waste-To-Energy Trends In 2020 That Are Worth Watching

Waste-to-energy (WtE) is a broad topic that typically concerns converting solid waste into electricity or heat energy. It’s often done by combustion, although other methods, like gasification and pyrolysis, are also used. As countries and individuals look for effective ways to reduce garbage as populations grow and climate change continues to affect the planet, getting energy from trash seems like an increasingly attractive option.

Here are six waste-to-energy trends to watch this year.

Waste-to-energy plants are often afterthoughts and are established in existing communities. However, some local authorities want to make a change. City designs are more frequently including waste-to-energy facilities early on and fully involving residents in the process.

In St. Albert, Canada, the city’s mayor, Cathy Heron, envisions a time within the next five years where officials work with community developers to put waste-to-energy infrastructure in neighborhoods. Heron anticipates using trash for heat and electricity production.

She explained, “You can disguise the [waste-to-energy unit] in what looks like a house. Garbage would be picked up in the area and delivered right within that area to a waste-to-energy generator.” Heron also said that regular garbage trucks could transport garbage to a facility, meaning there’s no need to expand the size of an existing fleet.

The mayor is already talking with local developers about pilot projects. Those may happen much sooner than expected, and they could spur other community leaders to consider taking similar approaches.

As company leaders around the world move forward with their waste-to-energy initiatives, a substantial number of them will likely do so with the help of like-minded peers. Taking a collaborative approach allows businesses to get assistance with known weaknesses while improving the chances of favorable outcomes.

For example, one new arrangement in the West Midlands area of the United Kingdom sees Wheelabrator, a waste-to-energy specialist, partnering with Verus Energy Limited and Low Carbon, two environment-centric companies.

That collaborative effort will provide enough power for about 70,000 homes while diverting 395,000 tons of garbage from landfills or export operations. A similar agreement between a waste management plant and utility providers is underway in the United Arab Emirates.

3. A Push to Use Organic Waste to Replace Natural Gas

Many business leaders get interested in WtE initiatives while exploring how to expand their environmentally friendly policies. Since waste-to-energy plants use advanced filters, they lower the risk of harmful emissions escaping into the air compared to other methods. Besides the reduced environmental impact, WtE facilities give back to communities by enabling the homes to use the produced energy.

Concerning energy trends, 2020 may be a year when more entities explore converting organic waste to clean energy sources. The International Energy Agency (IEA) published a press release about a report concluding that WtE projects could meet about 20% of the world’s gas demand.

IEA states that there is a huge amount of untapped potential for biogas and biomethane. The organization clarified that biogas provides power, heat and cooking fuel, while biomethane works like conventional natural gas without the net emissions.

However, Dr. Fatih Birol, the IEA’s executive director, acknowledges there is a lot of progress left to make. “Biogas and biomethane can play major roles in a sustainable energy future, but for the moment, we’re missing out on this opportunity to cut waste and cut emissions. A push from governments can give biogas and biomethane the necessary momentum, with benefits across energy, transport, agriculture and the environment.”

4. Southeast Asia Emerging as a Major Market for WtE Plants

In October 2019, analysts at KPMG published some waste-to-energy trends they believed would come to the forefront. One of the areas discussed related to WtE developments in Southeast Asia. The authors pointed out that one of the primary benefits of WtE plants is that they divert rubbish from landfills. That advantage is particularly notable given Southeast Asia’s projections for urban population growth.

KPMG’s coverage mentioned that the Southeast Asian market for WtE would grow at an annual rate of more than 15% through 2023. Then, to give another perspective of the growth, it discussed how there were 12 WtE plants in the works in Indonesia, and several municipal authorities approved such facilities in Vietnam.

5. Farmers Getting Acquainted With Waste-to-Energy Options

Farmers are already a crucial part of the world’s food supply. One of the waste-to-energy trends may see them helping with the reduction of solid waste, too. For example, a company called Sistema.bio gives small farmers biodigesters to turn manure into cooking fuel and fertilizer. That project supports individual farming households rather than the surrounding communities, but it gives an idea of what’s possible.

In a region of Southern Italy known for its olive oil production, farmers convert branches cut down during olive harvests into wood chippings that become biofuel for the boiler at a local power plant. The resultant vapor propels an organic rankine cycle (ORC) turbine. It can generate power at lower temperatures than other kinds of turbines, making it more efficient.

Due to this kind of progress, more farmers may decide that 2020 is an ideal time to at least explore how they could take part in WtE projects. Doing so could help them save money or even generate extra income, both of which are undoubtedly positive outcomes.

Gasification is a process that did not begin at WtE plants, but some people believe it suits the need to prevent so much trash from going to landfills. Gasification specialists turn garbage into a synthetic gas rather than burning it, as the companies offering incineration do. Coverage from CNBC published in February 2020 mentioned how several gasification plants say they’re ready to scale up operations.

The gas produced there can end up as a variety of products, such as electricity and ethanol. Previous efforts to commercialize operations fell short at some gasification plants. It’s not clear whether this will become one of the waste-to-energy trends that gets the most attention this year, or if it just begins to show promise. However, people should stay abreast of relevant developments to see how much progress occurs.

Eco-Friendly Energy Trends of 2020 to Watch

Waste-to-energy technologies vary, with some of them being more eco-friendly than others. However, the consensus is that these projects can help meet energy needs while reducing the amount of garbage in landfills.

For these reasons and others, WtE will continue to be a much-discussed topic throughout 2020 and beyond.