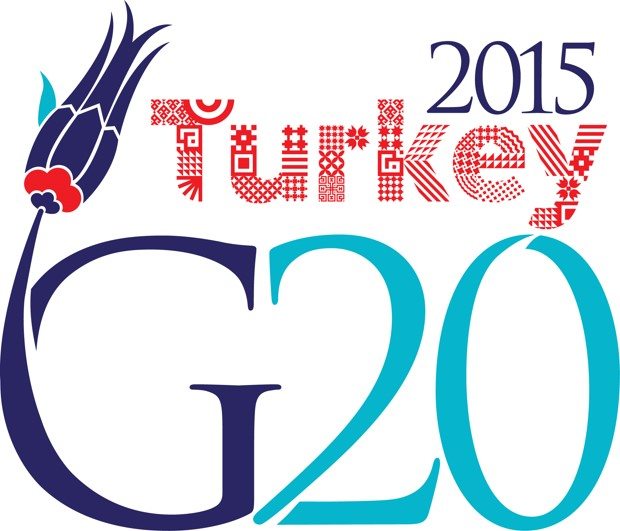 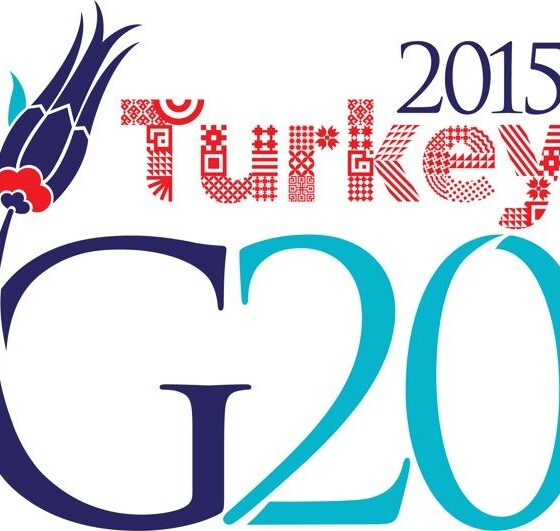 A Call from the people of Zonguldak in Turkey to G20 Leaders: We want a future without coal

The people of Zonguldak, a historic coal city in Turkey, have come together during the first day of the G20 Summit underway today in Antalya to make a clear demand for “A Future Without Coal” in a concerted effort to focus the world’s attention on the enormous threats from the existing and the many proposed coal power plants in the region.

Liveable Zonguldak Platform (Yaşanabilir Zonguldak Platformu), want attention on the massive problems from air pollution and it’s impacts on human health in Zonguldak. Today they gathered at Çatalağzı where there are already two coal plants and one more that is under construction –  the Platform made a clear demand for “a future without coal”.

The people of Zonguldak, have today demanded that no more new coal powered thermal plants must be constructed, and called on G20 Leaders meeting in Antalya today to mobilise for action on climate with meaningful measures to stop the threat of coal and it’s impact on causing dangerous climate change.

Bartın Platform, also struggling against coal power plants in Bartın, supported the people of Zonguldak who gathered at Çatalağzı for a future without coal.

“Spite of coal power, long live life”, “Don’t be fooled by coal power plants, don’t darken your future” and “G20 withdraw your hand from the planet” were chanted loudly during the gathering.

During the rally, Havva Celep and her daughter Mürüvvet Gören, who lost their lives last week as a result of a truck accident, were not forgotten. The truck involved in the accident was overloaded while carrying coal to thermal plants of Eren Energy company. The people of Zonguldak left cloves at the location where the mother and daughter were killed.

At the end of the rally, Kadir Orhan from Liveable Zonguldak Platform, made a compelling statement about the situation in the region, saying: “It is not only Çatalağzı which is on the verge of becoming a living hell of coal powered thermal plants – for the people of the region, Turkey and indeed the world. Construction of 13 new thermal power stations are currently planned along a coastline of 78 km, between the coasts of Zonguldak-Ereğli and Amasra.”

“The local people are confronted with serious health problems, primarily with cancer. If the planned thermal power stations are actually constructed, the region will no longer be a habitable place.”

During the gathering named as “For a Liveable Zonguldak We Demand a Future without Coal”, local people also drew attention to the massive impacts of these coal power plants on impacting the climate system.

Orhan in his speech emphasised that the coal powered plants, which are already causing air and environmental pollution, are also one of the main sources of greenhouse gasses causing climate change – the greatest threat the world collectively faces.

In his statement, Kadir Orhan from Liveable Zonguldak Platform also spoke about the issues, and the demands of the people of Turkey and the international community about action on climate change, fossil fuel subsidies and climate finance, and the role the G20 Summit must play in meeting these enormous challenges.

Orhan said: “The G20 countries are those who are primarily responsible for the climate injustice in the global world, where inequalities are constantly deepening.”

Efe Baysal, of Yuva Association, who came to Zonguldak to support Liveable Zonguldak Platform emphasised the importance of the climate justice and underlined that G20 countries are responsible for 76% of the global greenhouse gas emissions.