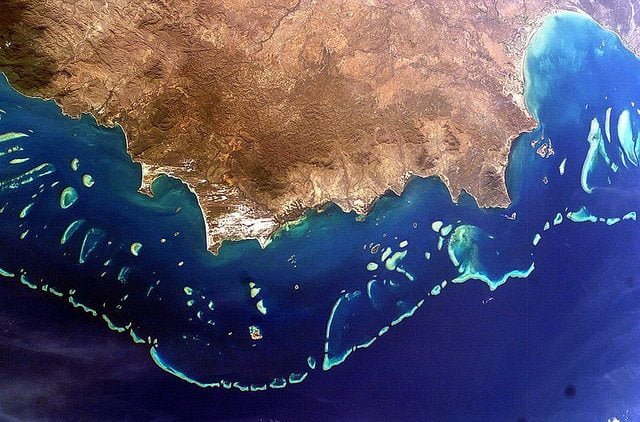 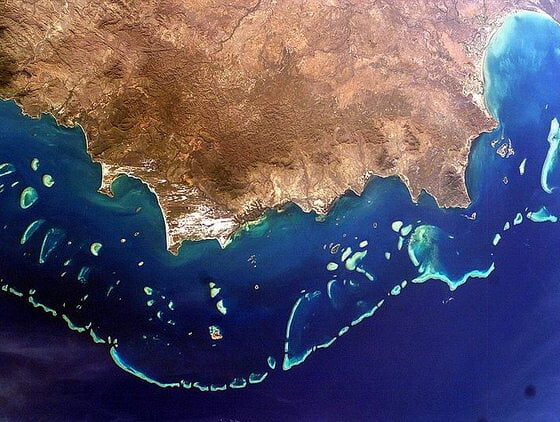 Controversial plans to dump millions of cubic metres of dredged waste onto the Great Barrier Reef have been scrapped, according to Australian media reports.

The already approved proposals to expand the Abbot Point terminal in Queensland, a hub that exports much of Australia’s coal riches, included plans to spill dredged seabed into the waters around the reef.

Now, after much criticism, the consortium behind the Abbot Point expansion has reportedly decided to dispose of the dredged waste at an alternative site onshore.

Critics had warned the operation could have extremely detrimental effects on the health of the precious Great Barrier Reef ecosystem, while the UN’s heritage body was said to be considering listing the site as being “in danger”. Last week, local MP George Christensen also admitted he had been wrong to support the expansion project.

According to sources unnamed by the Australian Financial Review, the consortium, which includes North Queensland Bulk Ports and the Indian mining company Adani, will resubmit proposals to environment minister Greg Hunt this week.

Though cautious to declare victory until the news is confirmed, environmentalists have welcomed the change of heart.

“If confirmed, this is good news for the local community, the tourism industry and the vast majority of Australians who opposed the plan to dump waste in the Great Barrier Reef Park”, said Adam Walters, head of research at Greenpeace.

However, opponents warn that the expanded Abbot Point terminal will still pose a threat to the reef, as the number of ships passing through the area is expected to increase by around 450 per year.

By boosting the coal industry, the port will also contribute to climate change, which is deemed by scientists to be the greatest threat to coral reefs around the world.

The expansion was launched primarily to serve the $16 billion (£8.9bn) Carmichael coal mine, which was approved in July.

Carmichael will extract around 60 million tonnes of coal per year, a considerable amount of which will be exported via Abbot Point to India.

It is expected that the greenhouse gas emissions generated by the use of this coal will be roughly equivalent to any domestic emission reductions achieved by Australian government policy.