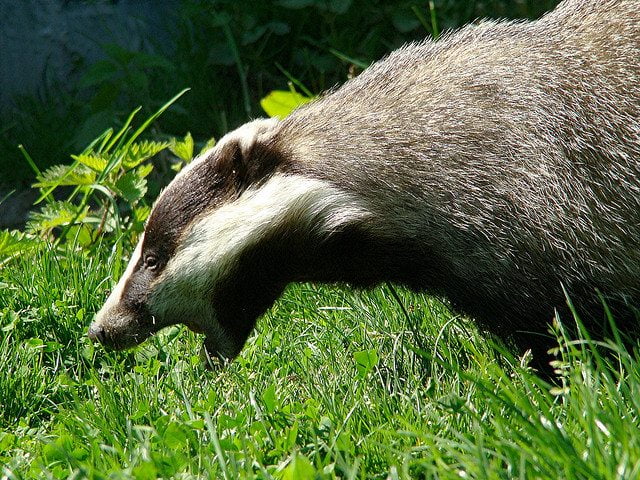 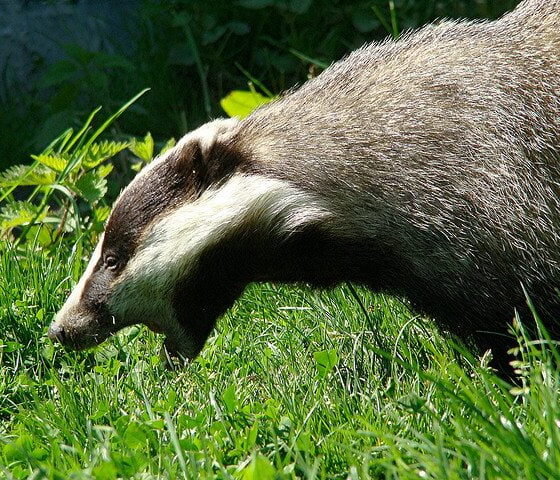 The government has confirmed that the badger cull, which aimed to reduce the threat of bovine tuberculosis in cattle, will not be rolled out nationwide. However, the cull will continue in the two pilot areas – Gloucestershire and Somerset.

The cull has faced strong opposition from environmental groups and individuals. Queen guitarist Brian May, who has opposed the cull, issued a statement saying he was “disgusted” by the decision despite an independent report finding that the controversial culls were ineffective and inhumane.

In a statement May said, “It’s almost impossible to conceive how a government can put an ‘Independent Expert Panel’ in place, and tell the public that their next decision will be based on its report, and then, receiving the panel’s decision that the cull is both inhumane and ineffective, still carry on killing.”

The badger cull in Gloucestershire was forced to come to an early end after there was no “realistic prospect” of the cull being reached. A government announcement showed that only 30% of the relevant badger population had been killed in the initial six-week period, falling far short of the government minimum target of 70%.

This led to the Badger Trust deeming plans to extend the cull as “unlawful”. The National Trust also raised concerns about the culling methods and lengthening the pilot.

Environment Secretary Owen Paterson said, “The four year culls in Somerset and Gloucestershire are pilots and we always expected to learn lessons from them.

“It is crucial we get this right. That is why we are taking a responsible approach, accepting recommendations from experts to make the pilots better.”

May describes Paterson’s comments around lessons being learnt as “laughable”, adding “there is every indication that things will get worse rather than better the second time around”.

The recommend improvements to the pilot culls include more extensive training for contractors carrying out the cull, better planning by the licensed companies to ensure the cull is spread evenly and better data collection to assess progress.

The government aims to achieve TB free status in England by 2038. In order to achieve this, it has set out a strategy that states it will strengthen cattle movement controls and use a grant-funded scheme for badger vaccination projects.

“Doing nothing is not an option. Bovine TB is a terrible disease, which is devastating our cattle and dairy industries and causing misery for many people in rural communities. We need to do everything we can, as set out in our strategy, to make England TB free,” Paterson added.