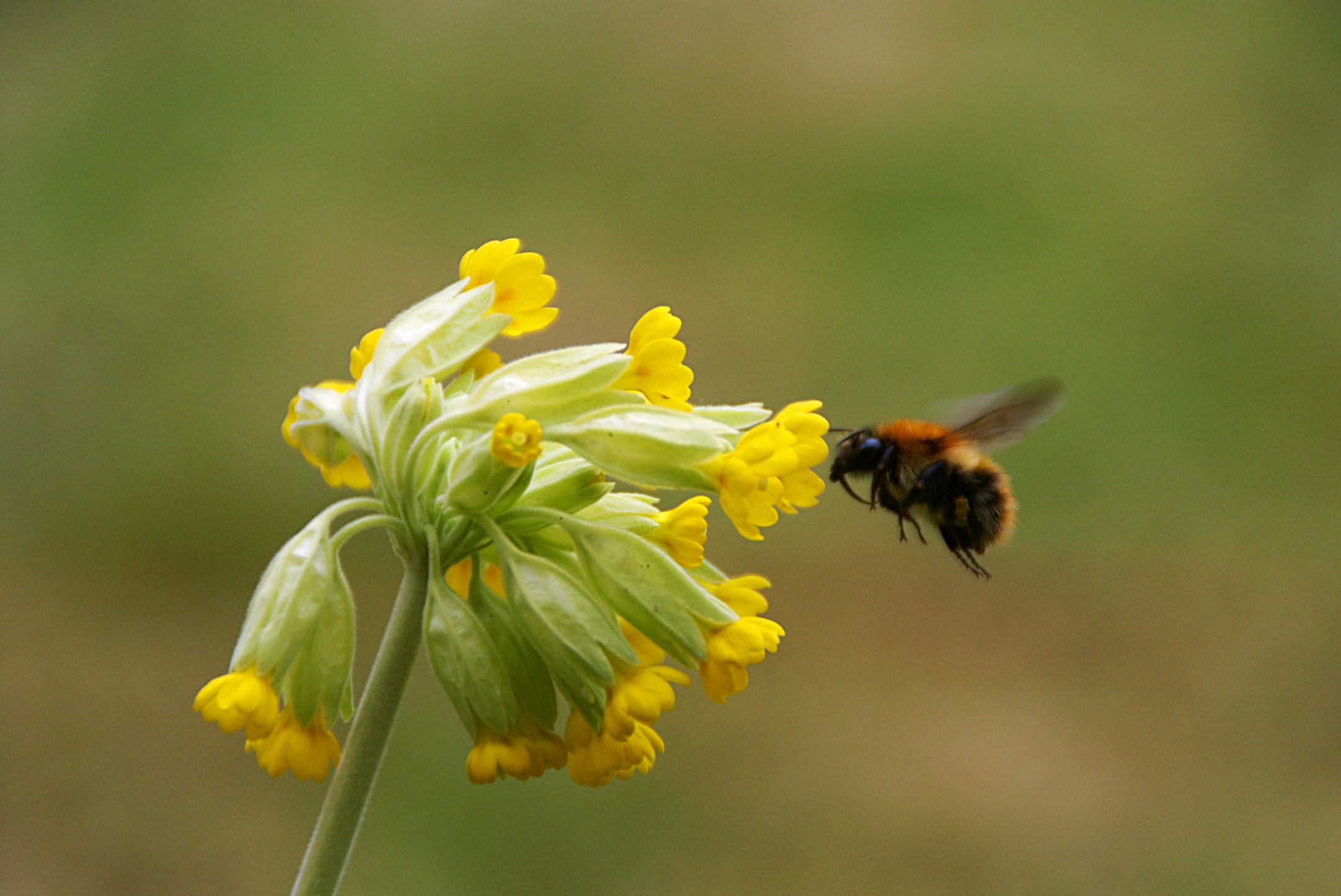 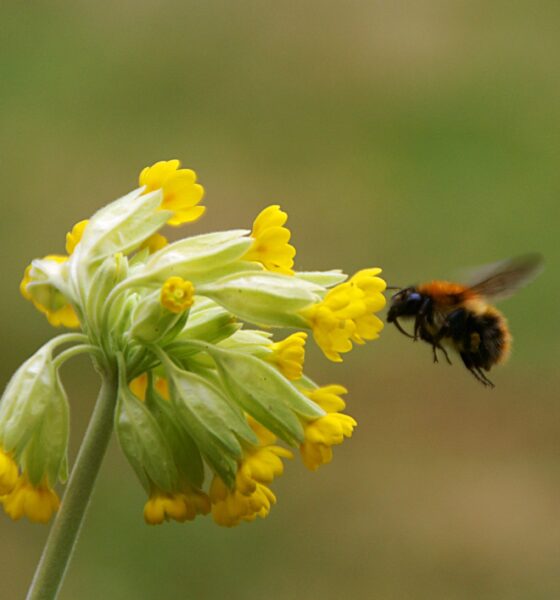 Thirteen environmental charities have expressed concern that the EU-wide pesticide ban to protect bees, which came into force on Sunday, might not be monitored effectively in the UK.

A coalition of organisations, including the Wildlife Trust, Friends of the Earth, Greenpeace, the Natural Beekeeping Trust and the Soil Association, is demanding clarity over the banning of the neonicotinoids.

The groups, which together form the Bee Coalition, have asked the government to provide clear answers on how the ban will be implemented in he UK, as well as telling farmers the alternative chemicals they can use.

The Bee Coalition stated, “Given unprecedented public concern for bees and the risks they face from pesticides, we welcome the imminent implementation of the ban on certain neonicotinoid products, which have been shown to be harmful to bees and pollinators.

“The UK government’s opposition to the ban is despite strong scientific evidence about the risks and overwhelming public support for firm action. We call on the government to stop bowing to the powerful agrochemical industry and ensure this temporary ban is fully implemented and enforced.”

EU member states voted to impose the ban in May, in order to tackle the decline of the bee population, which was linked to the use of neonicotinoid pesticides. The UK voted against the ban, in a move that angered environmental groups.

The National Farmers’ Union and the British Beekeepers Association (BBKA) recently argued that the ban may actually do further harm to wildlife. However, the BBKA has been strongly criticised in the past by NGOs after receiving funds from chemicals giants including Bayer and Syngenta in return for labelling products as “bee-friendly”.