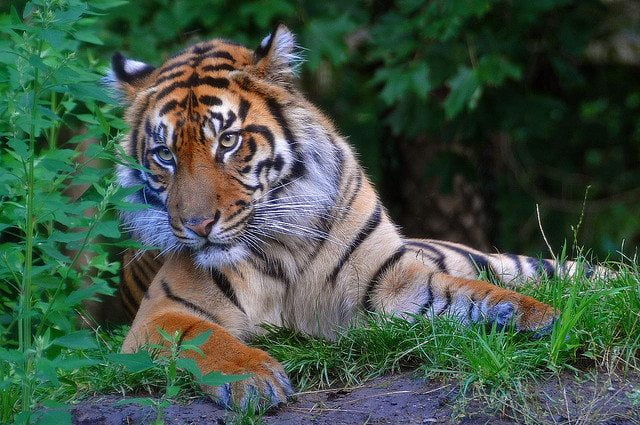 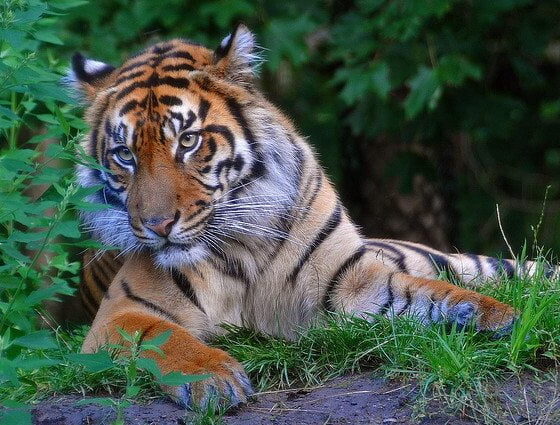 Today’s International Tiger Day marks its fourth year and highlights the drastic action needed to protect tigers in the wild that are increasingly at risk of extinction.

The day aims to promote tiger protection and conservation and raise awareness on the depleting numbers of tigers in the wild. It is held every year on July 29 and was founded at the Saint Petersburg Tiger Summit in 2010.

100 years ago there were said to be 100,000 tigers across many parts of the world, but due to illegal killings and deforestation there are now only 3,200 tigers with three sub-species already extinct.

There are worries that all tigers living in the wild could be extinct in just five years as threats continue. Species have been in decline as deforestation continues to reduce their habitats, as seen in Indonesia where a study in June found 840,000 hectares of Indonesian forest had been cleared and is pushing Sumatran tigers to the edge of extinction.

Loss of habitats makes these magnificent predators more vulnerable to poaching and tigers are often illegally hunted for body parts, which are used as ingredients in Chinese medicines. Growing demand has seen poaching increase in Africa and Asia and in February this year global leaders met in London to sign a declaration committed to tackling the illegal killing of wildlife.

Illegal trade has also taken away tigers sources of prey, leading to food scarcity and reduction in numbers.

A recent study by the World Wide Fund for Nature (WWF) found rising sea levels due to climate change is a threat to tiger habitats. Large populations of Bengal tigers in Sundarbans, a forest on the cost of the Indian Ocean, could be destroyed by 2070 if sea levels continue to rise.

Tigers now occupy only 7% of their historical range and conservation efforts from a number of charities are trying to protect the few species that are left. Organisations have programmes set up around the world to create protected areas and help restore habitats.

International Tiger Day says people can help by donating or simply raising awareness and is supported by many organisations including, WWF, Wildlife Conservation Society and the International Union for Conservation of Nature.