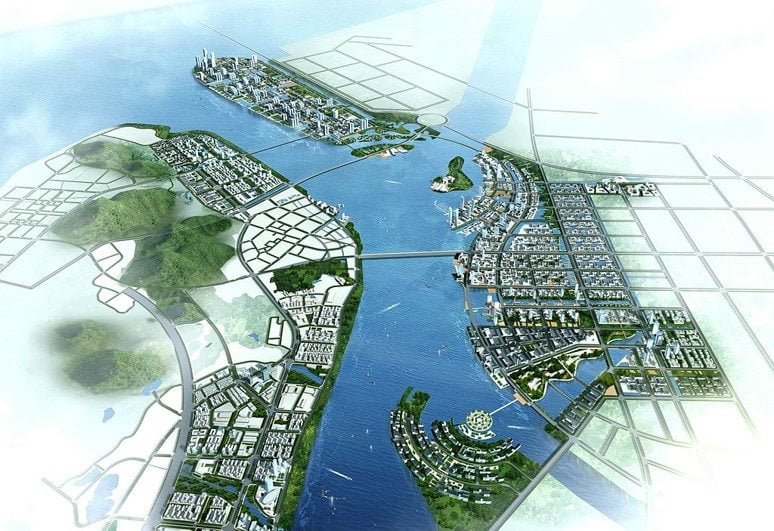 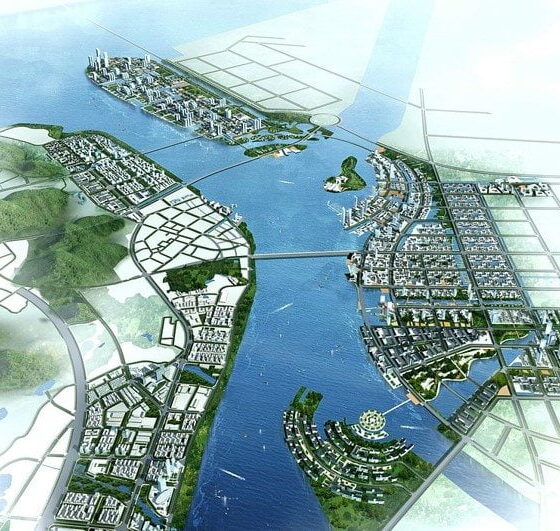 #COP21: Report: Cities and Nations Must Align Policies to Achieve a Low-Carbon Future

A new research report, “What cities do best: piecing together an efficient global climate governance,” released today explores how city actions to combat climate change will be enhanced and expedited with support from national governments. The report notes that greenhouse gas (GHG) emission reductions in urban areas will require concerted actions at all levels of government, and increased policy coordination and “vertical integration” are necessary to achieve deeper GHG reductions.

The report, written by the Stockholm Environment Institute with the support of Bloomberg Philanthropies using data prior to the INDC commitments, noted that urban mitigation actions – specifically, actions that most city governments have the power to undertake – could contribute up to 15 percent of the global GHG reductions required to stay on a 2°C pathway.

The report recommends the following roles for cities:

Cities as strategic partners – For the remaining 40 percent of urban abatement, cities can be strategic partners, taking crucial independent actions to enhance the effectiveness of policies enacted at higher levels of government. For these diverse opportunities, cities could enhance national efforts through incentives, education, permitting, and infrastructure development.

National engagement is critical, because even where cities have political will and resources, they may face realistic limits to their ambitions, especially if a majority of other cities are not similarly engaged and coordinated in pursuing GHG reductions.

The report views the vital role of national governments as follows:

Providing, or improving access to, financial resources. Often, city governments are best positioned to undertake mitigation measures, but they are budget constrained. National governments can address this shortcoming by providing direct funding support and enacting reforms to improve cities’ access to private capital.

The report explores case studies on vertical integration in the U.S., China and Brazil, providing a survey of priorities across those three countries.