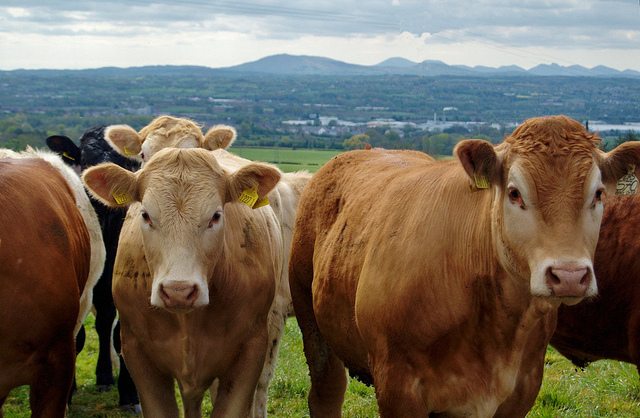 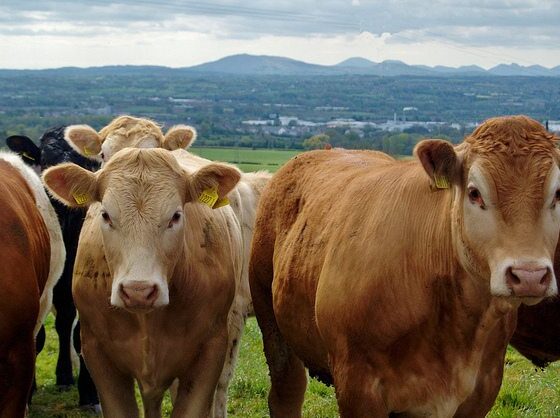 Current strategies to help stop or reverse the spread of bovine tuberculosis (TB) are not effective enough, according to a new study published in the journal Nature. Instead, the study advocates multiple approaches after looking at the predicted spread of the disease.

TB in cattle has been spreading over the past 20 years. It is said over 300,000 infected cattle have been slaughtered in the last decade and is estimated to cost the taxpayer £100m each year.

The study found there could be a continued increase of 10% per year of TB in cattle if more isn’t done, which would stop the government from reaching its goal of the UK becoming TB free by 2038.

The research found that one of the main ways infection is spread is through the limited success of testing. Cattle are currently tested for infection twice before they can be moved, however this test often doesn’t pick up the early signs of infection.

At the moment only infected cattle are slaughtered, whereas the study notes whole herd culling could help stop the disease.

However, farming minister George Eustice told the BBC, “What this paper proposes would finish off the cattle and dairy industry in this country.”

The authors also add further weight to arguments against badger culling as they found badgers only play a minor role in the transition of TB.

This supports campaign groups such as the Badger Trust who recently put forward a legal challenge to the government against badger culling and supports other studies that show badger culling is “inhumane”.

Dominic Dyer, of the Badger Trust, said, “The research backs up what we have been saying all along and should be the final nail in the coffin of the disastrous badger cull policy.

“The government and the farming industry have focussed far too much on badgers and nowhere near enough on the gaping holes in cattle management policy, which have been letting this disease through.”

The study mentions other ways to help reduce the spread of the disease such as improved tests for TB in cattle and increasing the frequency of testing, although this is criticised as an expensive method.

A vaccine for cattle has been heralded as a successful way to combat TB but the government are still working on the vaccine, which could take up to 10 years to develop.

Co-author Prof Matthew Keeling, of Warwick University, commented on the research. He said, “We aim for it to provide policy-makers with the best evidence possible from which to make decisions relating to bovine TB and to contribute to the ongoing discussions on this sensitive issue.

“We believe the way forwards is to determine clearly defined strategic goals with appropriate costs and benefits. Models such as ours can then be combined with economic analysis to assess a wide range of future control options.”