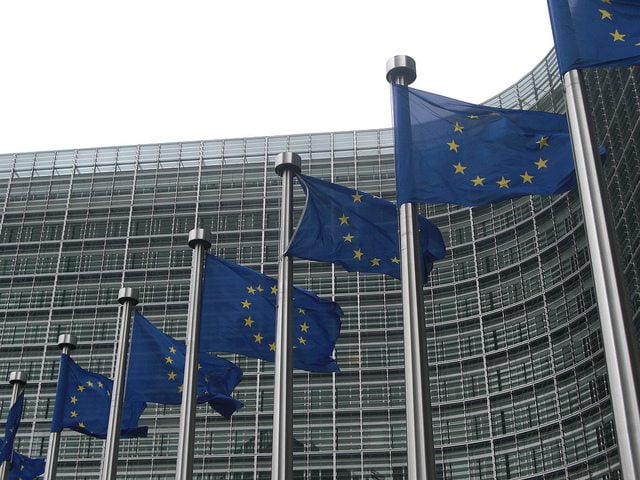 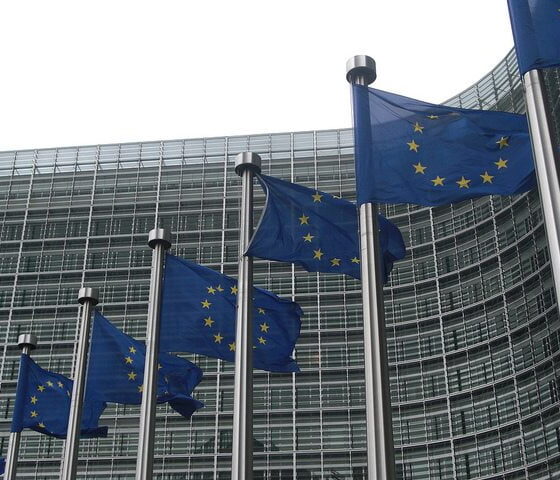 The ongoing negotiations surrounding the Transatlantic Trade and Investment Partnership (TTIP) between the EU and US have been lobbied primarily by agribusiness, new data has revealed.

A report published by the Corporate Europe Observatory has found that food multinationals, seed producers and agri-traders have lobbied the European Commission far more than any other industry in the run-up to the TTIP negotiations, which are currently in their fifth round.

The controversially proposed EU-US trade deal, which critics warn will undermine European food safety and consumer protection laws, will broaden the levels of trade between the US and Europe, a move supported by David Cameron who suggests it would greatly benefit the UK economy.

The European Commission has also publicly stated that the deal would not change European laws in regards to consumer protection.

However, the report has highlighted that in the run-up to the negotiations in Brussels, the commission’s trade department (DG Trade) had received 560 lobby encounters with business delegates and public interest groups.

Some 96%, or 520 of these encounters, were business orientated, while only 4%, or 26 encounters, from public interest groups. For every encounter with a trade union or consumer group, there were 20 with companies and industry federations.

Agribusiness made up the majority of lobbyists who approached DG Trade, far more than the pharmaceutical, chemical, financial and car industries put together.

Some 30% of lobbyists are also absent from the EU’s transparency register, which allows the public direct access to companies engaging in influencing the EU. These lobbyists include Walmart, Walt Disney, General Motors, France Telecom and Maersk, as well as the US Chamber of Commerce.

He added, “The result is a big-business-first agenda for the negotiations which endangers many achievements that people in Europe have long struggled for, from food safety rules to environmental protection.”

The data has concluded that the agenda setting for TTIP has been largely dominated by western companies with headquarters in the US, UK and Germany. Those in the east of Europe, like Greece, have rarely been present at negotiations, suggesting a very one-sided beneficiary group.

Industry lobby groups like Business Europe, a European employer’s federation, and the European Services Forum, which represents Deutsche Bank and TheCityUK, have supported these.

The trade deal has inspired numerous protests, including the most recent from campaign group War on Want, who have launched a national tour against the secret negotiations this week.