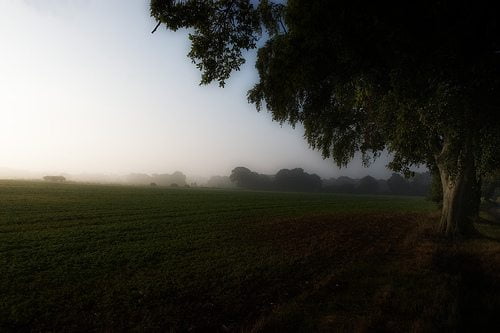 £3.5 billion will be taken from the government’s farming subsidies budget for efforts to improve England’s environment, it has been announced.

On Thursday, the Department for the Environment, Food & Rural Affairs (Defra) revealed plans to use 12% of the £15 billion from the next Common Agricultural Policy (CAP) for environmental and rural growth schemes over the next seven years.

This represents an increase from the 9% used currently, but is significantly less than the 15% Defra ministers had originally intended. Instead, a review will be held in 2016 with a view to increasing the rate of transfer in 2018.

The government came under heavy pressure from the National Farmers’ Union (NFU) to scale back its planned spending on environmental measures. Agriculture leaders argued that modulating at the higher rate would put English farmers at a disadvantage to their European competition.

The NFU says this will mean farmers receive an extra £224m over four years. Meurig Raymond, deputy president of the union, said he was “delighted.”

“This issue has falsely been presented as a fight between farming and the environment”, he said. “It is not.”

However, critics argue that £3.5 billion is not enough. RSPB chief executive Mike Clarke said the deal “falls short of what we wanted and what nature needs”.

“Farmers already pocket huge amounts of cash without having to farm in ways that reduce their effect on wildlife, water and soils”, he added.

“The government needs to go back to the drawing board.”