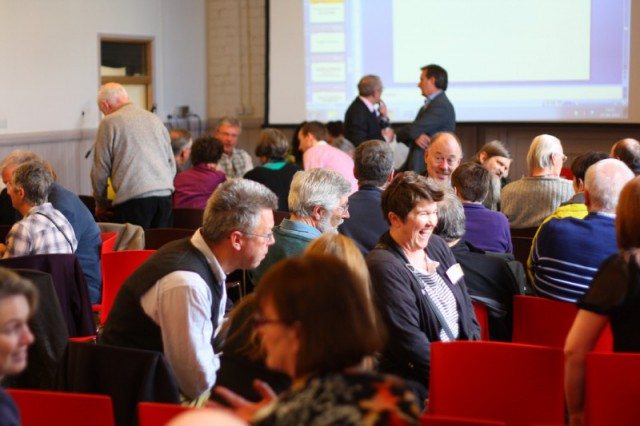 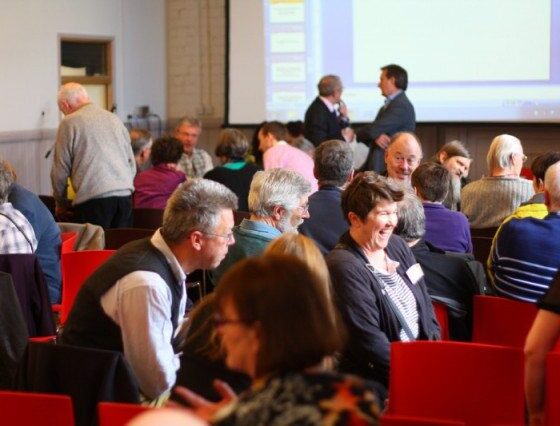 Ecology, one of the youngest building societies still in existence, unveiled record assets, gross and net lending and savings balances for the year ending December 2013.

“Ten years ago Ecology’s approach was seen as well-meaning idealism – fine for the hippies, but of no relevance to the wider financial sector”, he said.

“Today, voices across the political spectrum call for better banking that puts long-term value and social usefulness at the fore.”

There have been calls from parliament and elsewhere for a fairer and more sustainable banking system in which all models, including big banks and co-operatives, have a “level playing field”.

A report launched recently by the thinktank ResPublica said that diversity in the markets was essential in order to reconnect the needs of society to the financial services that were initially supposed to serve those needs.

Ellis added, “Some have called this boring banking. We think it’s the most exciting type of finance there could be: using money to make a positive difference for people and planet. Our results prove the commercial viability of genuinely sustainable finance. Is there now any excuse for the big banks not to put ethics at the heart of their work?”