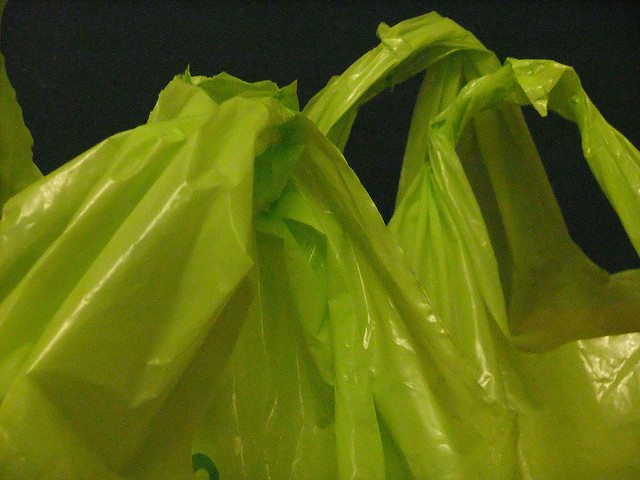 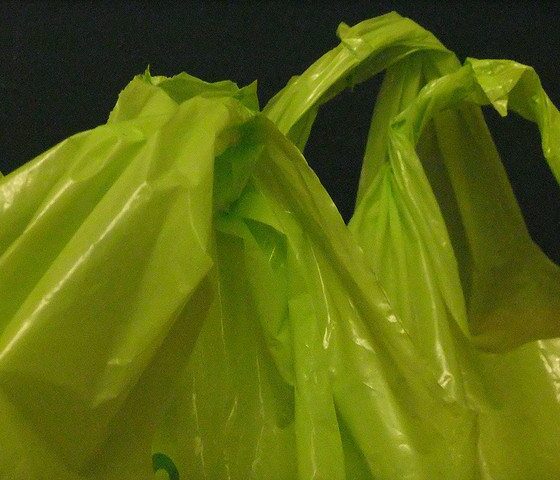 The European Parliament has backed draft rules that would see EU countries forced to reduce the use of the most common and most polluting plastic bags.

MEPs argue that plastic carrier bag litter is a major environmental problem that is known to pollute bodies of water and impact on eco-systems. If approved, member states would have to reduce their use of plastic bags by 50% by 2017 and by 80% by 2019.

In 2010, every EU citizen is estimated to have used 198 plastic carrier bags, of which 90% were lightweight. Lightweight bags are re-used less frequently and are more prone to littering. Estimates also suggest that over eight billion plastic carrier bags became litter in the EU in 2010.

Many pieces of research have demonstrated the devastating effects plastic can have on the natural environment and wildlife. Earlier this year, scientists discovered thousands of pieces of plastic submerged on the riverbed of the upper Thames Estuary, threatening both the wildlife in the river and the sea it feeds into.

MEP Margrete Auken said, “MEPs have today voted to significantly strengthen draft EU rules aimed at reducing plastic bag use and waste, notably to include obligatory European reduction targets and a requirement that plastic bags come at a cost.

“As front-running countries have demonstrated, dramatically reducing the consumption of these disposable bags is easily achievable with coherent policy.”

The parliament added that member states should use measures such as taxes, levies, marketing restrictions or bans to stop shops giving out plastic bags for free. In addition, plastic bags used to wrap foods such as fruit, vegetables and confectionary should be replaced by 2019 by bags made out of recycled paper or biodegradable and compostable bags, MEPs said.

Last year Nick Clegg announced plans to introduce a mandatory charge of 5p for plastic carrier bags in supermarkets. The charge is expected to come into effect late 2015 and aims to reduce the number of carrier bags used in the UK. Retailers will also be given the option to donate the funds raised to charities.

5p charge on plastic bag is ‘a mess’ says committee