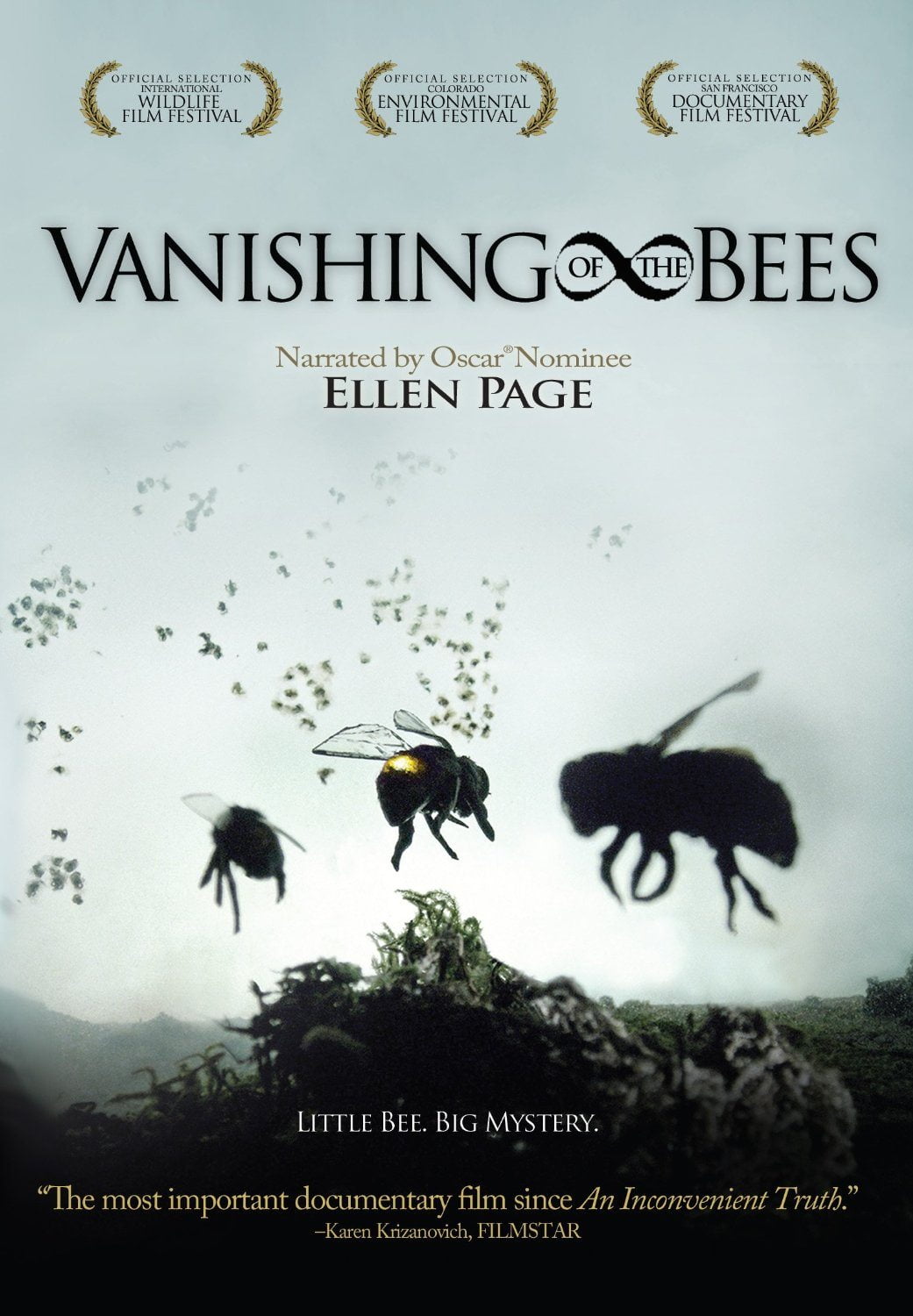 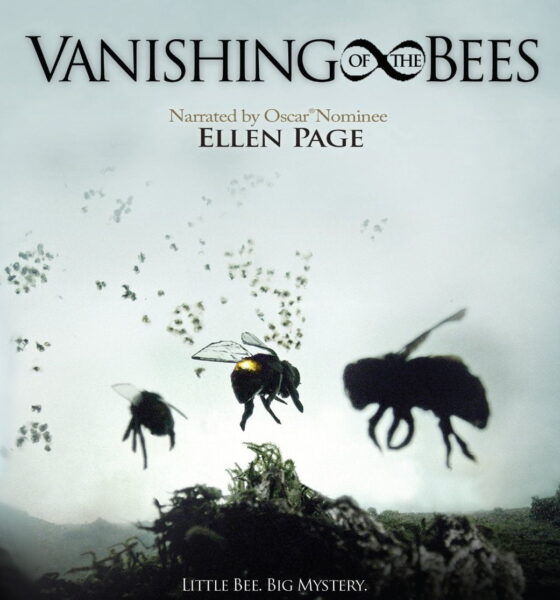 Honeybees have been mysteriously disappearing across the plant, and the documentary Vanishing of the Bees examines this phenomenon and the impact it is having.

The film looks at the poorly understood phenomenon of colony collapse disorder (CCD), in which bees abandon their hives. The film follows two commercial beekeepers as they strive to keep their bees healthy whilst fulfilling pollination contracts across the US and the struggles that they are facing.

Conflicting research and opinions are examined and the film suggests there is a link between CCD and the use of pesticides, although there is no definitive answer. The role that bees play in pollinating the food we eat and how important they are to life on the planet is also demonstrated.

The film offers viewers the facts, without sensationalising, allowing them to draw their own conclusions. This though-provoking and eye-opening film will leave viewers questioning how their actions affect the world around them.

Vanishing of the Bees also uses the disappearance of bees to explore the wider issue of mankind’s relationship with the world and nature. It demonstrates the impact our actions have and the ripple effect it can cause which can lead to unintended consequences.

The documentary offers viewers tangible solutions that they can apply to their everyday lives and as a result have a positive impact on the issue.