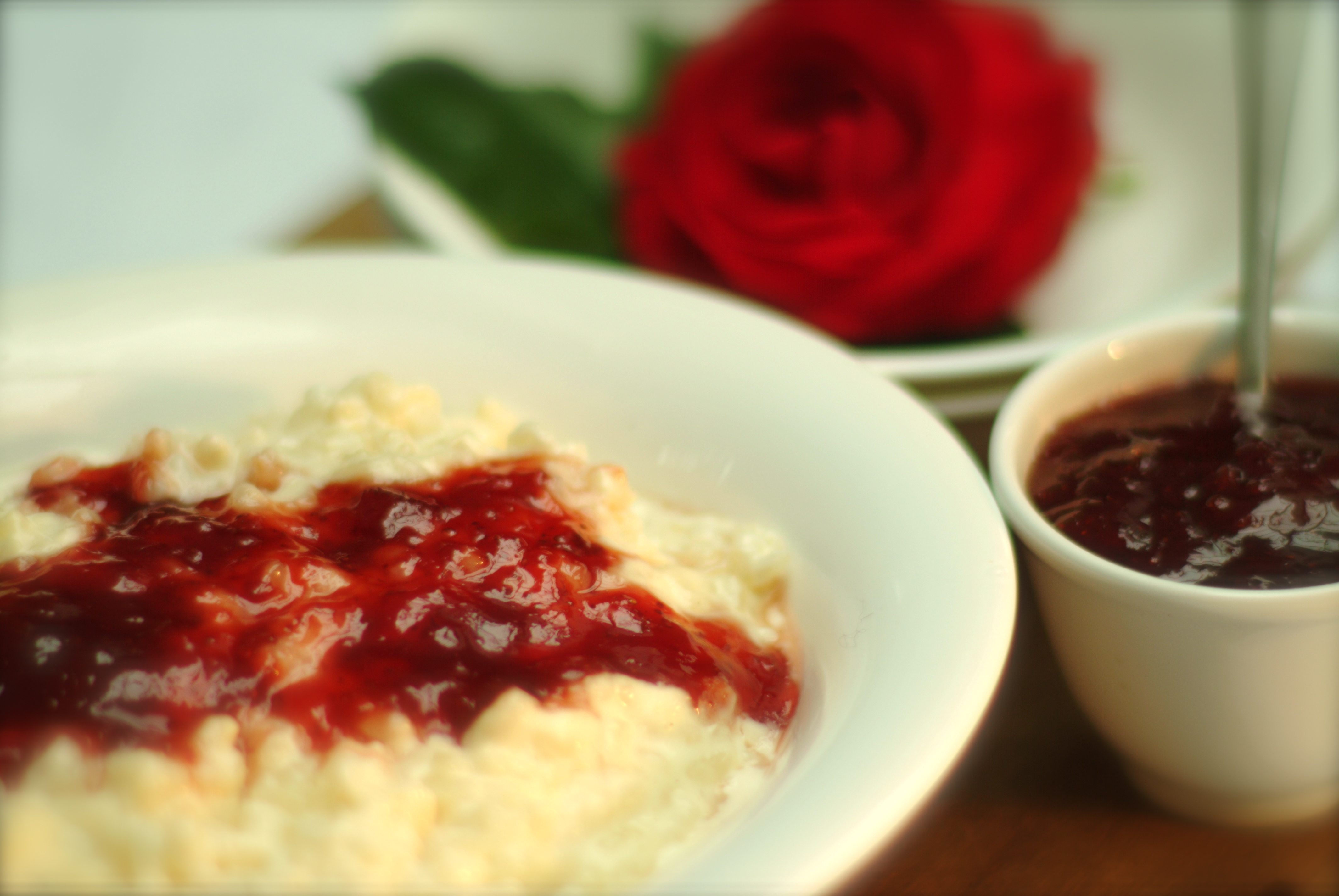 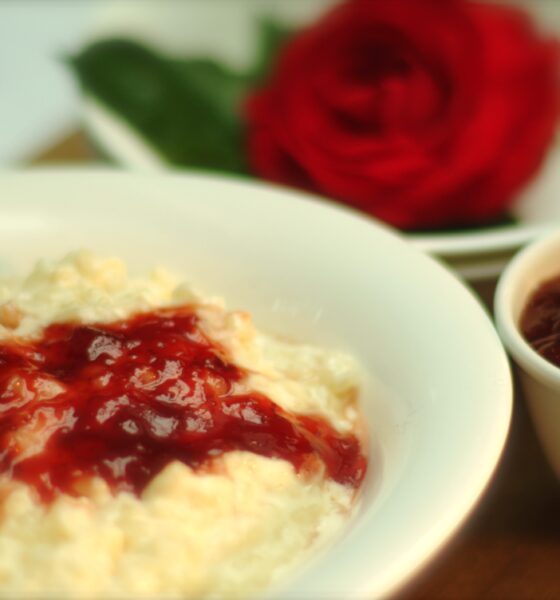 Jamie says: Use British Farm and RSPCA assured thighs and drumsticks as having the bone in helps to keep them succulent on the BBQ and they taste better than breast, too. If you want to use breast, keep the skin on and keep a careful watch not to overcook and dry out.

– Score the chicken skin with a sharp knife a few times to allow the marinade to penetrate
– Mix the yoghurt, garlic, ginger and spices together. Cover the chicken with marinade and leave overnight in the refrigerator
– To cook, drain chicken of marinade
– Cook on oiled BBQ over medium heat, having the lid down nearly halves the cooking time, so about 15 minutes with lid down and 23 on an open BBQ. Remember to turn the chicken during cooking

Jamie says: The best Pavlova should be crisp on the outside to about three-quarters of a centimetre and then soft like marshmallow in the centre. So make it high (about 12cm); it won’t topple, honest!

– Beat egg whites till stiff
– Add cold water and beat again
– Slowly add caster sugar spoon by spoon
– Slow mixer down and add vinegar, vanilla and corn flour
– Spoon onto a baking sheet lined with a reusable silicone matt
– Shape into a cake shape about 12cm high
– Bake in 150C for 45 minutes then turn off oven and leave to cool in the oven
– Serve with lots of lightly whipped double cream and fresh British berries

Jamie says: A great, tasty use for those leftovers from your Sunday dinner.

– Sauté the onions and bacon in vegetable oil
– Add chicken, petit pois, cream and gravy
– Bring to a simmer stirring all the while
– Pour into an oven proof pie dish
– Spread the warm mash over the chicken mix. Make the potato spiky on the top using a fork as it will turn nice and crunchy in the cooking
– Bake for 25 minutes at 190C

Jamie says: It’s so easy to cook more rice than needed, but don’t worry. We at TED say if you are using energy to cook some, you might as well cook a bit more and use it for another meal. You can use the extra rice in a stir fry and use up any leftover cooked vegetables you have in that, too. Rice pudding is a great comfort food and a longstanding British favourite. This is not a traditional way to make it but it’s still very good.

– Place the rice in a pot
– Just cover the rice with the cream and milk in equal quantities
– Add sugar, grated nutmeg and vanilla to taste
– Bring to the boil and simmer for five minutes only
– Serve with homemade strawberry jam

Jamie says: It’s not very often you hear of apples being done on a BBQ, but these are delicious.

– Wash and core the apples
– Score the skin around the middle of each apple to stop them bursting during cooking
– Mix the fruit, sugar, cinnamon and lemon together
– Stuff the fruit mix inside the apple
– Top each apple with a knob of butter and then wrap each in foil
– Bake on the BBQ for around 40 minutes with the lid down if you have one

Think.Eat.Drink (TED) provides opportunity for everyone to change the way we eat, drink and live. It offers a number of services, products and offerings to encourage business and the consumer to be more ethical, eco-friendly and to embrace a ‘green’ responsible manner.