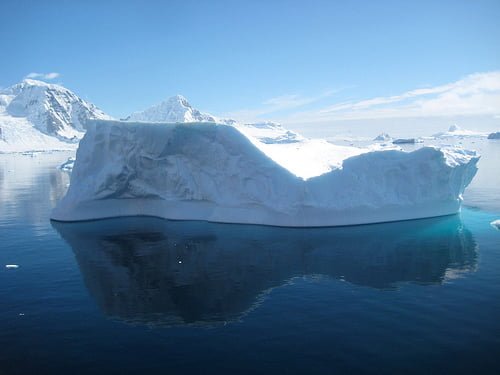 MPs, scientists and campaign groups have called on David Cameron to reverse the decision to downsize the British Antarctic Survey (BAS) – a 50-year-old organisation at the forefront of climate change research.

Reports claim that the Cambridge-based centre is going to be merged with the National Oceanography Centre in Southampton, as the government looks to cut costs in the science sector.

But this decision has been slammed by MPs, scientists and campaigners alike, who recognise the impact BAS has had on advancing research in the polar regions.

“This year has seen record ice melt in the Arctic, drought and wildfires in the US, and flooding here in the UK”, said Craig Bennett, director of policy and campaigns at Friends of the Earth.

“With these serious warnings of the climatic disruption that we are likely to face in the decades to come, it is astounding that the self-proclaimed ‘greenest government ever’ would contemplate closing the British Antarctic Survey’s Cambridge headquarters, and cutting their funding at this critical time.”

The organisation was formed in 1962, and set up in the embers of the Falkland Islands Dependencies Survey. One of its aims was to sustain Britain’s legacy in Antarctic exploration, after Captain James Cook became the first person sail around the continent in the 1770s and, perhaps most famously, Captain Robert Falcon Scott and his team collected invaluable data during their two trips to the region at the beginning of the 20th century – the latter of which unfortunately ended in tragedy.

Researchers at BAS are also credited with discovering the hole in the ozone layer, and it’s exactly this legacy that the industry thinks should be preserved.

Friends of the Earth’s Bennett added, “For 50 years, the British Antarctic Survey has been at the forefront of scientific research into both polar regions.

“It has earned itself a first class international reputation and is a jewel in the crown of British science.

“It’s time for David Cameron to step in and save this great British institution from the cold ice of government cuts, and show that his hug a huskie moment while in opposition was not in fact an insincere gesture to woo the electorate.”

Andrew Rosindell MP, chairman of the polar regions cross-party parliamentary group, and Jonathan Shanklin, one of the scientists at the forefront of the ozone hole discovery in the 1980s, are amongst the other names to have opposed the BAS cuts.