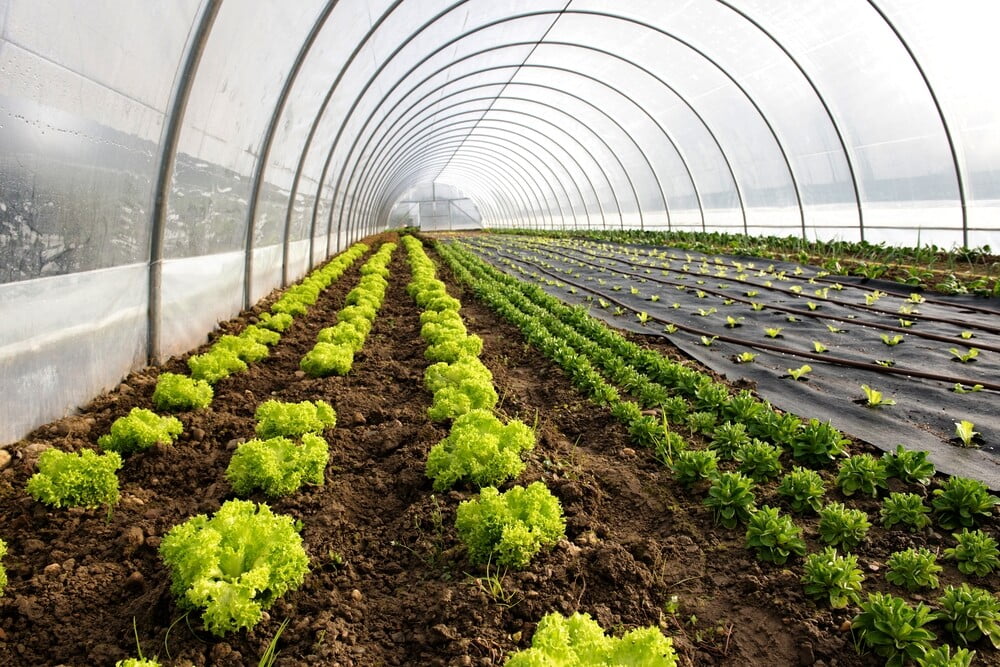 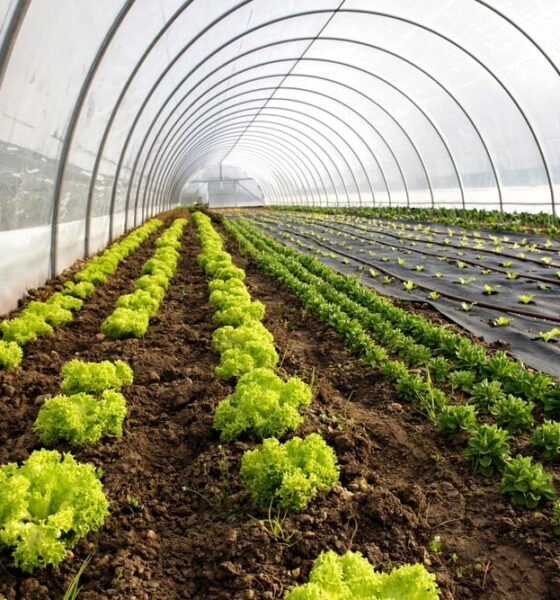 Greenhouse Effects on The World’s Weather

Global warming is a frightening change that is gripping our world. We need to understand the cause and empirically review data to estimate the severity. As the world’s weather changes we need to track the causes and results.

What is the Extent of the Greenhouse Effect?

If you read data from the EPA, you will find some rather horrifying things about the Greenhouse Effect. The total warming effect humans have had on the environment increased by 37% between 1990 and 2015.

Some harmful gases are present naturally like carbon dioxide, methane, water vapor, and nitrous oxide while others are human-made like chlorofluorocarbons (CFCs), hydrofluorocarbons (HFCs), and perfluorocarbons (PFCs). The natural greenhouse effect has reached a critical level, and the human activities are making the situation even worse.

What is the impact of all of these greenhouse gases accumulating? The earth’s temperature is rising to incredible levels. According to Yale E360, 2017 was the warmest year on record.

Climate denialists have argued that there are plenty of other reasons that the earth is warming. They frequently make the argument: “But the earth has always gone through heating and cooling periods.” While this is true, it discounts the fact that the sun itself cannot account for most of the change of the world’s weather.

The earth receives a sufficient amount of heat from the sun. On its way, when the heat passes through the atmosphere, so only a small portion is reflected. Water vapor has the largest effect in making earth a hotter planet to live in. As soon as these gases absorb energy, the particles of the gas begin to vibrate, and they start radiating energy in all directions.

In this way, approximately 30% of the energy is reflected towards Earth. The greenhouse has disastrous effects on the weather of the earth. Let’s take a look at some of the effects:

The main effect of global warming is an increase in the temperature. This is because heat is not able to escape and remains in the atmosphere of the earth, trapped by excess gases. When in the proper balance, these gases actually keep the earth cooler, but an excess of it have adverse effects on sustaining life.

The effects of the greenhouse will collapse in the non-presence of carbon dioxide and other non-condensing greenhouse gases. The temperature changes rapidly from decade to decade, or you can say from century to century. These changes prove to be a disaster for the environment and cause a threat to the existing life.

Another negative effect of the greenhouse is that the levels of the sea are rising above the danger level. These have serious impacts on the low-lying coastal regions. The houses built near-by to the sea are always in threat when the sea can ruin their houses in the form of floods.

The effects of the greenhouse have affected the rainfall too. Earlier, there used to be heavy rains in a particular season, but because of the harmful side-effects of the greenhouse, the amount of rains has changed drastically. This, in turn, has harmful impacts on the agricultural part where most of the farmers are dependent on rainwater to grow healthy crops.

Acidification of the Ocean

Because of the increase in the level of the heat, the ecosystem and diversity have been highly affected. Carbon dioxide has added acidification into the oceans to a large extent. This mainly happens when carbon dioxide reacts with seawater and form the harmful substance called carbonic acid.

Depletion of the Ozone Layer

The presence of nitrous oxide in the greenhouse has depleted the blanket of the planet earth known as the ozone layer. The ozone layer protects us from harmful ultraviolet rays. The reason why these are harmful because it creates damaging effects on the skin as well as on your health.

It is Time to Take Action on Climate Change

Greenhouse gas effects on the world’s weather are dreadful, and we should take every possible step to reduce its level. Scientists have concluded that if from now on we stop emitting the greenhouse gases, it’ll still take years to settle down.

We should always try to save the blanket of the earth and make it a happy and safe place to live in. Hopefully, this information has made you realize how the greenhouse effect has ruined our weather condition. “Save the plants, save the earth!”