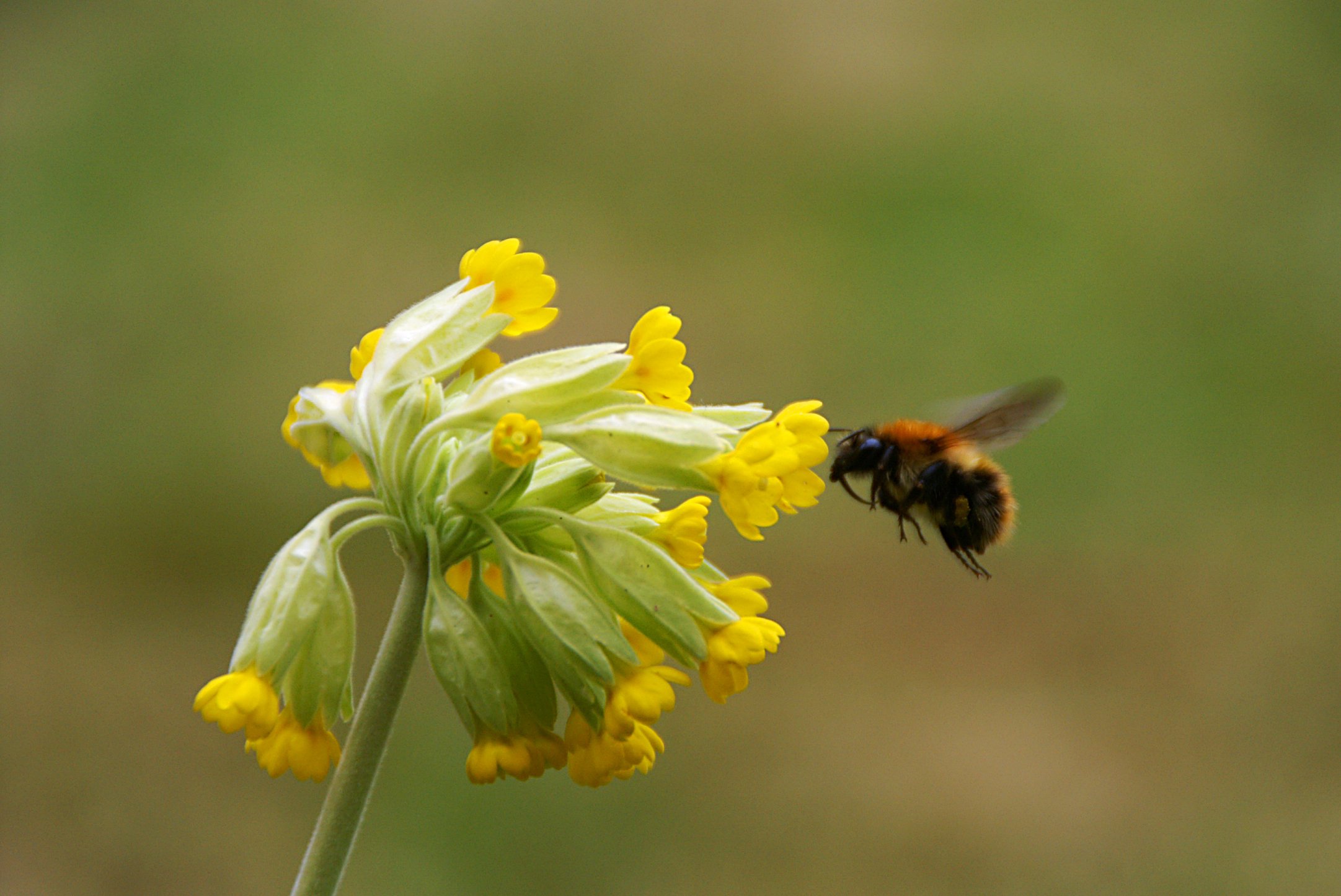 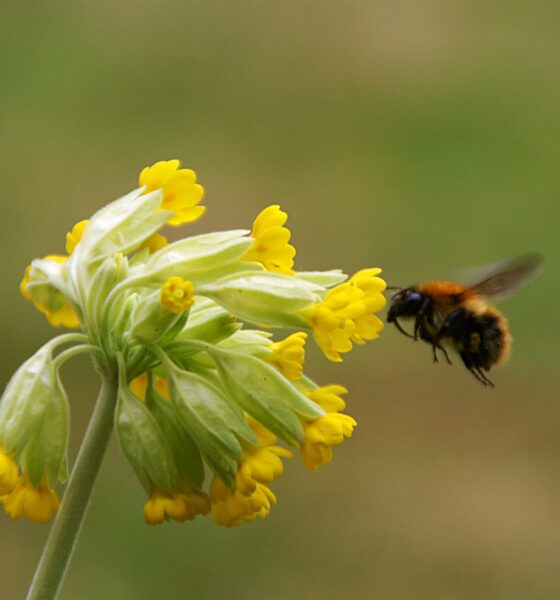 A study by Greenpeace has highlighted the reasons behind the bee decline, and urged the EU to move faster on pesticide bans to avoid irreparable damages to ecosystems and agriculture.

Greenpeace’s study, Bees in Decline, explores how much neonicotinoid pesticides are to blame for significant decreases in the bee population.

Diseases, parasites, industrial agriculture practices and climate change are among the other things indicated by the campaign group as responsible for the decline.

“Our bees and wild pollinators are too precious to lose: EU countries simply can’t wait any longer and must take immediate action with a complete and immediate ban on these bee-killers.”

Greenpeace found that there are seven pesticides which should be banned, including two from Bayer and Sygenta, the chemical giants that recently said that a ban on their products “would not save a single hive”. They instead proposed alternative measures.

The study also says that a switch from industrial farming to farming that is more sensitive to the ecological system was needed, especially to safeguard agriculture itself.

Doug Parr, chief scientist at Greenpeace UK, said, “Don’t let foot-dragging politicians tell you that they’re standing up for farmers – farming without neurotoxic neonicotinoids is a lot easier than farming without bees, and it’s clear the countries fighting to keep these poisons in the fields are really fighting for the chemical manufacturers.”

The EU Commission was due to approve a ban over three deadly pesticides but some countries, the UK included, refused to back it.

Officials called for “further experimental evidence on the issue of whether bees may face harmful exposure to neonicotinoids in field conditions” before they approved such restrictions.

Garden centres to remove insecticides harmful to bees from shelves