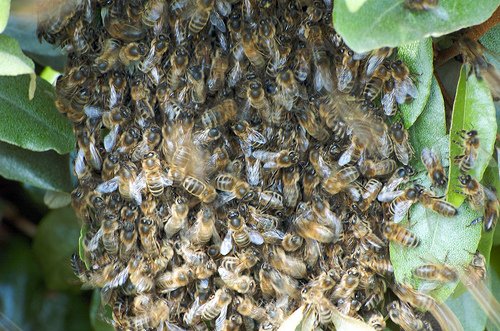 Homebase has become the third major hardware retailer to phase out the sale of neonicotinoid insecticides that have been linked to the fall in bee numbers.

Yesterday, B&Q revealed it would stop selling particular streams, while Wickes implemented plans to replace the chemicals with non-harmful alternatives.

This follows a Friends of the Earth campaign that urged the government to take swift action on the decline of the UK’s bee population and to make 2013 “the year of the bee”. It also called for the banning the chemicals in question.

Homebase confirmed the removal of Bayer Lawn Grub Killer, which contains imidacloprid, in a statement sent to the environmental campaign group today.

“It’s fantastic news that major retailers are removing pesticides linked to bee decline from their shelves”, said Friends of the Earth’s head of campaigns Andrew Pendleton.

“It’s time for the government to act responsibly too – ministers must suspend from sale the three neonicotinoids named by European food safety experts earlier this month.

MPs recently voiced their concerns after the environmental audit committee tabled evidence that linked common insecticides to the decline – something that was backed up by a European Food Agency report.