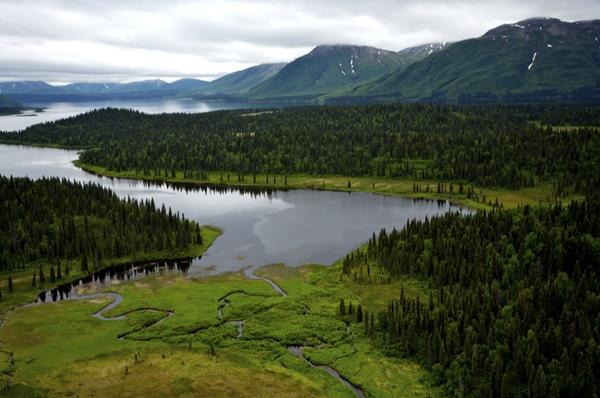 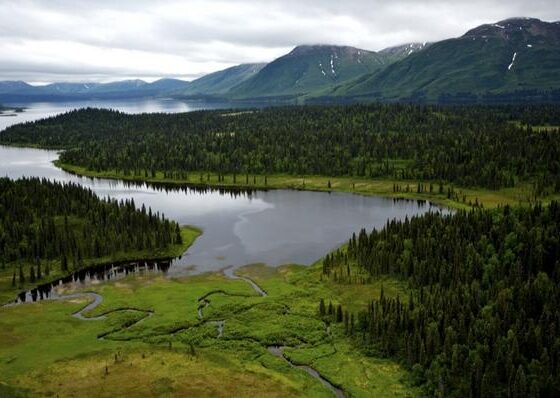 Proposed plans for a copper and gold mine in Alaska have been stopped by the US Environmental Protection Agency (EPA), as it would contaminate an ancient salmon fishery and threaten an area the size of Manhattan.

The Pebble Partnership, a cooperative agreement between two mining contractors and the state of Alaska, want to develop Pebble mine, located in south-west Alaska near Bristol Bay.

The plans would have led to the one of the largest open-cast mines in the world, more than a mile deep – close to the depth of the Grand Canyon. The sheer size of the mine reflects the potential environmental damage it would have caused, with huge waste ponds and piles of rubble – an area, the EPA said, the size of Manhattan.

Bristol Bay is also home to one of the most ancient salmon fisheries in America, upon which the local indigenous population are entirely reliant. The fishery also supports an incredibly diverse ecology, which would be under threat from the development of Pebble mine.

Dennis McLerran, the EPA’s regional administrator, said in a statement, “Bristol Bay is an extraordinary ecosystem that supports an ancient fishing culture and economic powerhouse.

“The science is clear that mining the Pebble deposit would cause irreversible damage to one of the world’s last intact salmon ecosystems.”

The Pebble Partnership is currently suing the EPA for its involvement, arguing that the agency is standing in the way of a possible economic boom in the state. The partnership is also suggesting that this case acts as a blueprint for the rest of the country, where a federal agency will undermine state intentions, preventing the development of the local economy.

Senator Lisa Murkowski said in a statement, “The EPA is being disingenuous in saying that this decision is only going to impact mining in a particular area of Alaska.

“The EPA is setting a precedent that strips Alaska and all Alaskans of the ability to make decisions on how to develop a healthy economy on their lands. This is a blueprint that will be used across the country to stop economic development.”