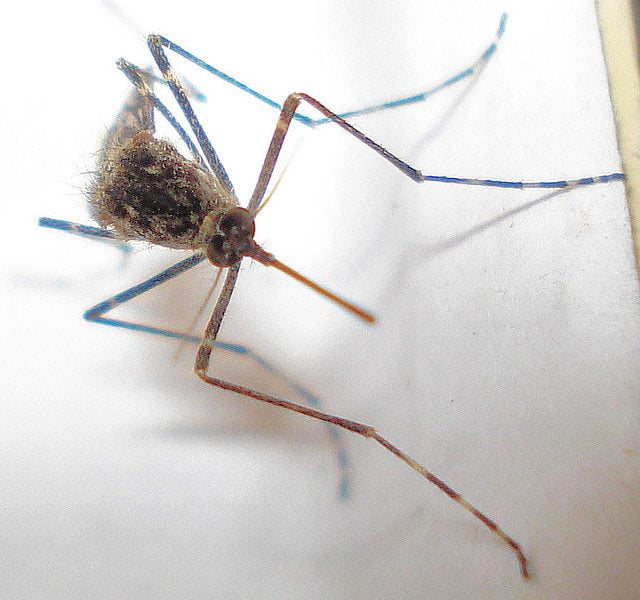 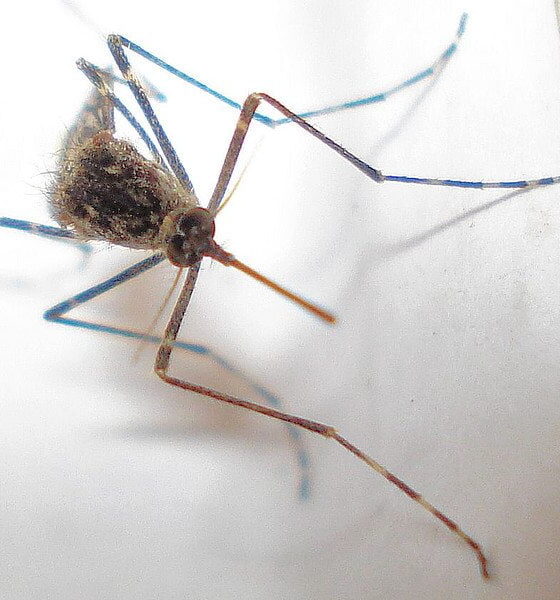 A group of children from Tanzania immune to malaria are helping US researchers in their attempts to find life saving treatments for the disease.

The researchers in the US have found that they produce an antibody that is capable of attacking the malaria causing parasite. Injecting the antibody into mice has already prevented the animals from protracting the disease.

According to the results published in a journal, the vaccine still needs to be tested on primates and humans in order to fully assess the success of the medication.

“However, it’s an incredibly difficult parasite to attack. It’s had millions of years of evolution to co-opt and adapt to our immune responses – it really is a formidable enemy.”

The children subjected to the study had regular blood samples taken in the first few years of their lives. Some were discovered to be immune to the disease despite areas they lived being heavily effected.

“We asked what were the specific antibodies expressed by resistant children that were not expressed by susceptible children.”

Malaria, which is carried by mosquitoes, is expected to be a growing problem in UK cities as a result of warming cities, according to a recent report by researchers at the University of Reading. Milder temperatures are predicted to bring a change of behaviour in mosquitoes, leading to an increased vector of the disease.

In 2010, the World Health Organisation (WHO) predicted that the disease killed as many as 1.2 million people world-wide.

Climate change could put million more at risk of malaria