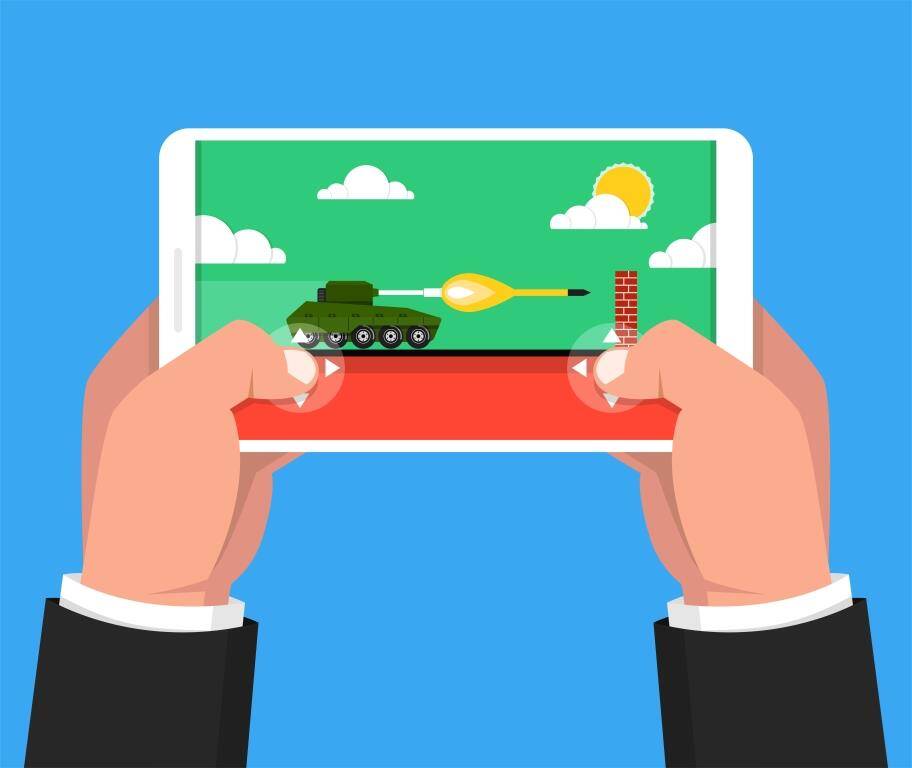 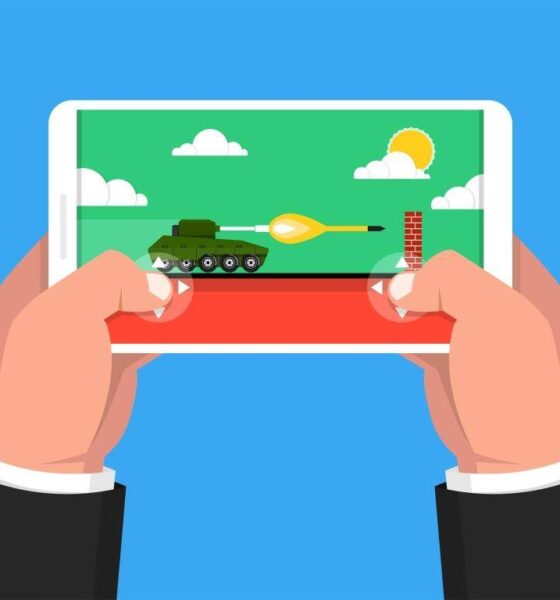 Is Popularity of Online Gaming Lowering Our Carbon Footprint?

There is no denying that people like Sheldon Adelson and Donald Trump have started big businesses that helped local economies. They spent a lot of money in its construction phase will almost guarantee huge revenues once it is up and running. The problem is that their casino projects have left a large environmental footprint. Online gaming may provide a great alternative to playing in these large powerhouses.

The issue for many though is not the cost involved in transferring it from blueprints to bricks, but that of an environmental one. Although buildings such as these are ultimately a license to print money, the impact on the planet’s resources is something that also has to be considered.

Take for example the fact that the majority of these businesses open for a very long hours. In some cases they never close. Now anyone entering a venue like this knows that they are not dull and drab affairs.

The Waypoints is a place that beckons you in with a multitude of lights. Once you enter the vibrant colours awaken your senses and fire up the urge for you to risk your hard-earned money against one of the many croupiers on shift.

As impressive as the sight of an illuminated building looks it uses up a huge amount of energy. The electricity that is required to generate the spectacle is a lot more than that of your laptop.

Shifting Energy from Land to Online

Although brick and mortar businesses are still popular, the laptop is revolutionizing the way we do commerce. The focus is shifting from going out to staying in, thanks in no small part to the emergence of online versions of these businesses such as MoneyReels.com.

Online gaming sites such as MoneyReels have opened up their services to people all over the world, before it used to be viewed as the pursuit of the high rollers. Now though the barrier to entry has all but collapsed as anyone with an internet connection can get involved.

It doesn’t even necessarily need to be in your own front room, with the software being just as accessible on either mobile or tablet, it means you can also play something as a video slot game while on the move.

So not only has this opened up these services to any adult who has the urge to spend their money, it would also end up having a much more positive effect on the environment. The reason being that so much less energy is being used in the personal pursuit of riches.

If you consider that Las Vegas is the home of this controversial industry, then it’s not necessarily somewhere you can just nip in your car for a quick flutter at the Blackjack table. More often than not it means catching a flight either cross country or from the other side of the world.

And with every flight that lands in Las Vegas it only adds to the already worryingly high carbon footprint in the area. To put things into context a flight from London Gatwick to Las Vegas using 1.35 metric tons of Carbon Dioxide.

To put that into further context is the same Carbon Dioxide usage as a car that has driven 3,309 miles. The worrying statistic that this is just one flight from the Uk to the US, just think about the annual impact that these transatlantic flights have.

Of course, no-one saying that you cannot have a dream trip to an adult’s playground such as Las Vegas, but perhaps there needs to be an easing of the strain that is put on the epicentre of the gaming world.

Something that could come with switching to the online method, of course the bright lights of Vegas are going to be no competition for that of your living room, but at least there are a couple of benefits that can be gained from staying at home.

Benefits of Online Gaming at Home

The first is that you don’t have to spend on a ticket to America’s West Coast. Factor in the cost of flights, accommodation and spending money and we are already looking at a four-figure sum.

One that is only going to get steeper when we add in the cost of entertaining yourselves, be that by taking in one of the many shows that are on offer or the multitude of bars and clubs that are designed to keep you entertained.

And of course, this is before we’ve even budgeted for your attack on the poker table, yes you might win some of it back, but the chances are you are going to need very deep pockets indeed if you are to enjoy ‘Sin City.’

While the other obvious benefit for swapping a jaunt to America to online gaming, is the one for the environment. The constant flights to Nevada jetting another group of gamblers is not particularly sustainable in the long term.

Taking a Risk with our Futures

Simply if less flights are scheduled due to less demand that means less carbon footprint. The real winner then is Planet Earth. Building less casinos will use up less resources, also helping out the planet.

Not only is it the amount of resources required in which to keep casinos running which is an issue, it is also the sheer scale of the sites. Let’s be honest, they are usually the biggest spots in town.

The next time you fancy a flutter, try the online version instead. It’s less hassle, you don’t even have to go outside, and you will end up save some of the planet’s vital resources as well.