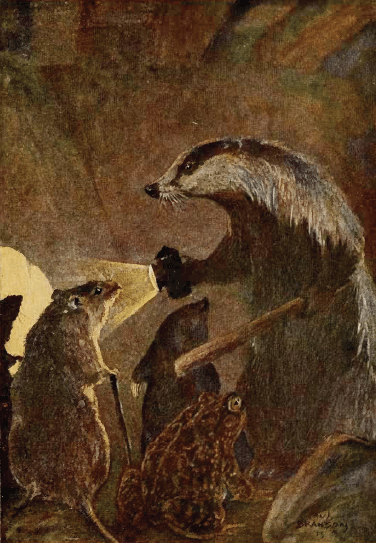 There are a number of events being organised around the country to raise awareness of the truth about the badger cull and just how magnificent and important one of our oldest native species is to the British countryside and its people.

Support the nation’s Badgers by taking part in The National Badger Day 2015. Find a local event near you to take part in the day.  For more details about the event go to: www.badgerevents.org.uk #NationalBadgerDay

Badgers are found in much of North America, Ireland, Great Britain and most of Europe as far as southern Scandinavia. They live as far east as Japan and China. The Javan ferret-badger lives in Indonesia, and the Bornean ferret-badger lives in Malaysia. The honey badger is found in most of sub-Saharan Africa, the Arabian Desert, southern Levant, Turkmenistan, and India.

The diet of the Eurasian badger consists largely of earthworms, insects, grubs, and the eggs and young of ground-nesting birds. They also eat small mammals, amphibians, reptiles and birds, as well as roots and fruit.

Hear Bill Oddie and others speak about how they have come to know and love badgers: