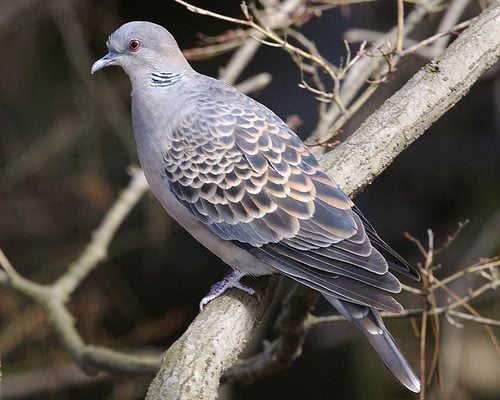 British conservationists have joined Maltese citizens in protesting against the annual hunting of migratory birds, which local hunters have defended as a ‘tradition’.

Each year, several bird species migrate from Africa to Northern Europe, flying over Malta. Despite spring hunting being banned by the EU, the country is allowed to shoot 5,000 quails and 11,000 turtledoves. The numbers are in fact higher because of illegal hunting.

However, conservation charities have been backed by more than 44,000 citizens in calling for a referendum to stop the annual hunts.

The initiative has gained the support of famous naturalists such as Chris Packham and Bill Oddie, as well as Queen guitarist-turned-astrophysicist Brian May. A local poll suggested that around 60% of Maltese people would vote in favour of the ban.

Steve Micklewright, director of BirdLife Malta, said, “The birds flying from Africa to northern Europe in the spring are the strong birds. They’ve survived the winter. If we don’t allow these birds to breed, their populations stand no chance of recovery.”

Turtledoves are said to be particularly vulnerable, with numbers in the UK dropping by 95%.

British TV wildlife presenter Chris Packham added that Maltese hunters were shooting many more bird species and that the situation was “desperate”.

However, the country’s authorities said they had the situation under control, with sanctions and patrols to tackle illegal shooting.

Meanwhile, hunters defend the practice as a “tradition”. Joseph Perici Calascione, head of the Federation for Hunting & Conservation (FKNK), said, “I would like to see some Maltese lads going to the UK to try to stop one of their traditions. It’s not nice to be treated as a third-world country.

“You [the British] shoot lots of migratory birds such as ducks and geese but it’s only bad when the Maltese do it.”