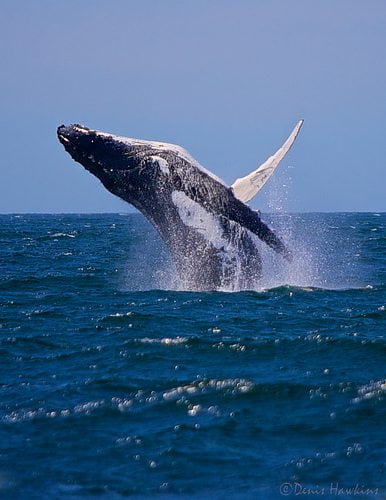 The International Court of Justice has ruled that Japan must temporarily halt its whale killing for scientific purposes in Antarctica, following a claim brought forward by Australia in 2010 and years of opposition by environmental campaigners.

Japan signed a moratorium on whaling in 1986 but continued to kill large numbers. It said this was done for scientific research, but kept on selling the meat.

The country claimed that opposition by others, particularly Australia, was an attempt to challenge Japanese traditions.

But the UN court made the decision to ban the activity by a 12-4 majority. Presiding judge in the Hague, Peter Tomka, said, “The evidence does not establish that the programme’s design and implementation are reasonable in relation to achieving its stated objectives”.

He added that the programme was “not for purposes of scientific research”, and therefore Japan had to stop with immediate effect.

Japan’s foreign affairs ministry’s spokesman Noriyuki Shikata told the press the country “regrets and is deeply disappointed by the decision”.

Japan has slaughtered 3,600 minke whales since 2005, plus a number of threatened fin and humpback whales, with the justification of studying the animals, arguing that data could not be gained without the killing.

“This case is emblematic of the issues surrounding our attempts to protect wildlife around the world. The Court’s decision is a ringing endorsement of the importance of international law to environmental protection.”

Meanwhile, Paul Watson, founder of the Sea Shepherd non-profit, which often challenges Japanese whalers in Antarctic waters, commented, “Despite the moratorium on commercial whaling, Japan has continued to claim the lives of thousands of the gentle giants of the sea in a place that should be their safe haven.

“Sea Shepherd and I, along with millions of concerned people around the world, certainly hope that Japan will honour this ruling by the international court and leave the whales in peace.”