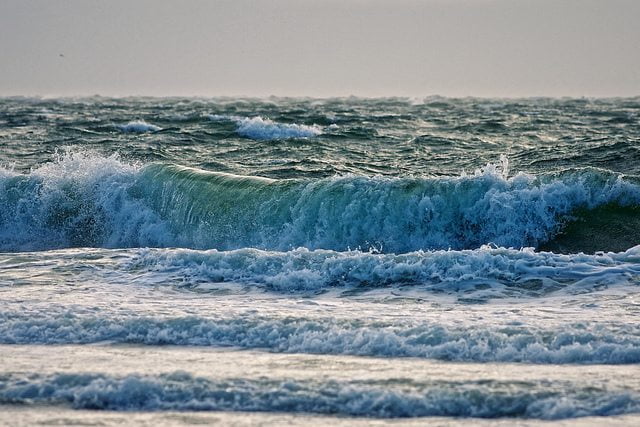 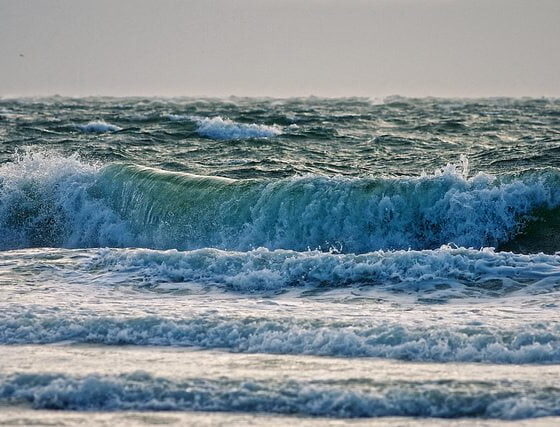 Self-confessed ocean advocate and swimmer Lewis Pugh will take on his most ambitious challenge yet this August. The Arctic explorer will swim in seven of the world’s ancient seas to raise awareness of the desperate need for action to protect marine life.

Pugh is taking on the challenge to back calls by the United Nations for nations to set aside 10% of the world’s oceans as Marine Protected Areas (MPAs) by 2020.

Pugh said urgent action is needed from policymakers to ensure marine ecosystems are protected in oceans where pollution, warming temperatures and overfishing are combining to devastating effect.

Marine conservation policy in the UK has recently been singled out as being particularly weak, with the Marine Act 2009 providing very little in the way of protection of the seas.

Oceans around the world do not fair much better, with only 3% of the worlds marine areas currently protected.

The new campaign will see Pugh become the first person in the world to swim long-distance in each of the seven ancient seas.

On Thursday he will begin his challenge in Monaco. From there, he will go on to swim the Mediterranean, Adriatic, Aegean, Black Sea, Red Sea, Arabian Sea and North Sea.

“This is my most ambitious expedition yet. Seven swims in each of the classical Seven Seas. The logistics are complex. The challenges are many. But the aim is simple – to protect our wonderful seas and their precious marine wildlife”, he said.

Pugh added, “The North, Aegean and Mediterranean Seas have been drastically overfished. Many coral reefs are in decline – through habitat destruction in the Red and severe bleaching in the Arabian Sea.

“The Black Sea is dreadfully polluted. And the rich wetlands of the Adriatic no longer provide a safe haven for thousands of migrating birds.”

In 2007 Pugh became the first man to swim in the treacherous seas of the North Pole and he has swam in hostile oceans across the world for the last 27 years.

His new campaign will see him swimming in distances ranging from 1km to 100km.

UN Environment Programme executive director Achim Steiner commented, “The establishment of Marine Protected Areas is a critical component of global efforts to reverse the degradation of our oceans.

“UNEP applauds Lewis Pugh’s latest expedition, which will spotlight the importance of MPAs and increase global attention to the plight of the world’s oceans.”

The final leg will see Pugh swim up the Thames from Essex to Westminster to deliver a petition to the prime minister, urging him to support the allocation of new MPAs.

“I want to encourage our global leaders including David Cameron on my return, to recognise just how vital protecting our seas is”, he said.

The campaign is backed by influential figures such as Prince Albert II of Monaco and Desmond Tutu, and is also supported by the Living Oceans Foundation, Seacom and the Oak Foundation.