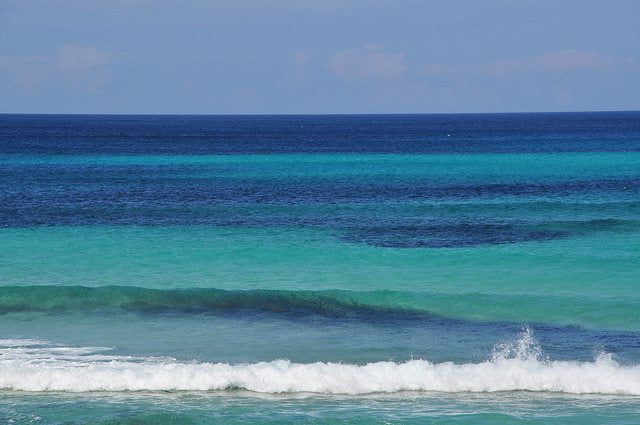 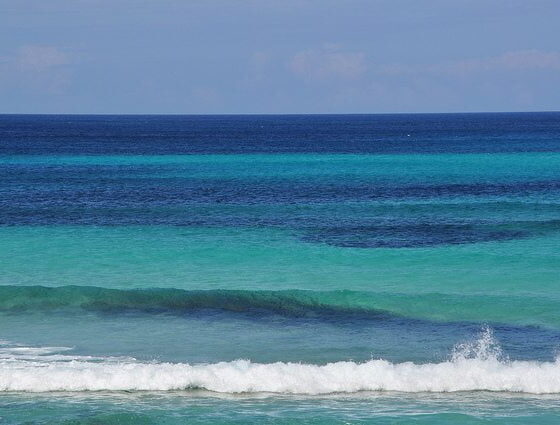 The marine species of the Mediterranean Sea, as well as the livelihoods and lifestyles of millions of people that depend on them, are being threatened by a manmade combination of global warming and ocean acidification.

In a new study, coordinated by the Autonomous University of Barcelona (UAB), researchers warn that the sea is both warming and acidifying at unprecedented rates, with carbon dioxide emissions to blame.

“We knew next to nothing about the combined effects of warming and acidification in the Mediterranean until this study, now we know that they are a serious double threat to our marine ecosystems,” said Prof Patrizia Ziveri, of the UAB’s Institute of Environmental Science and Technology, the lead author of the study.

Over 100 scientists from 12 countries pooled their findings for the European Commission-funded project, putting together an urgent warning to policymakers.

They found that crucial Mediterranean ecosystems, such as sea grass meadows, Coralligene reefs and Vermetid snail reefs, are all at risk, threatening species across the food chain.

“These are amazing ecosystem building species, creating homes for thousands of species, and also serve to protect shores from erosion, offer a source of food and natural products to society,” said Prof Maoz Fine, of the Bar-Ilan University in Israel.

The Mediterranean coast also has around 300 million inhabitants. Many of them depend on the sea, with local economies reliant on the famous, healthy Mediterranean seafood diet.

“It is clear that to save these amazing ecosystems human society worldwide must reduce fossil fuel emissions,” added James Orr, of the Laboratoire des Sciences du Climat et de l`Environnement

“It is not just someone else’s coasts that will be impacted but all our seas and coasts. We all need to act and there is no time to loose.”

On Wednesday, US secretary of state John Kerry called for international cooperation to protect the world’s oceans from warming and acidification as well as overfishing and pollution.

“The world’s oceans, as vast as they are, as much as they elicit a sense of awe for size and power, they are under siege,” he said, while preparing to host a global summit on the issue next week.

Marine ecologists say that acidification is having an impact on marine life around the world, with coral reefs – which provide an essential habitat for many other species – thought to be particularly at risk.

Another recent study found that the acidification of the oceans is happening 10 times faster than it did naturally 56 million years ago, when many species were pushed to extinction as a result.