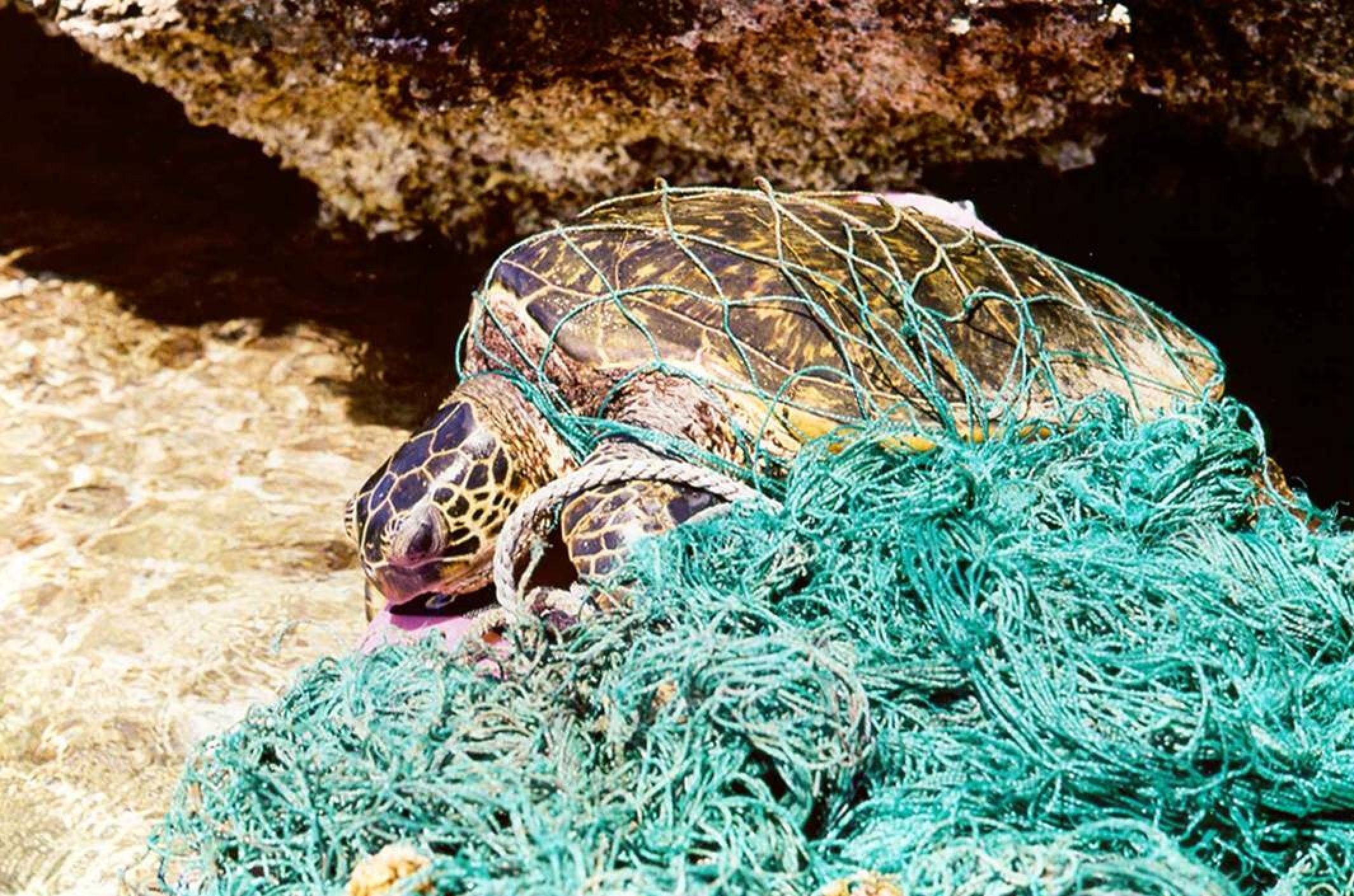 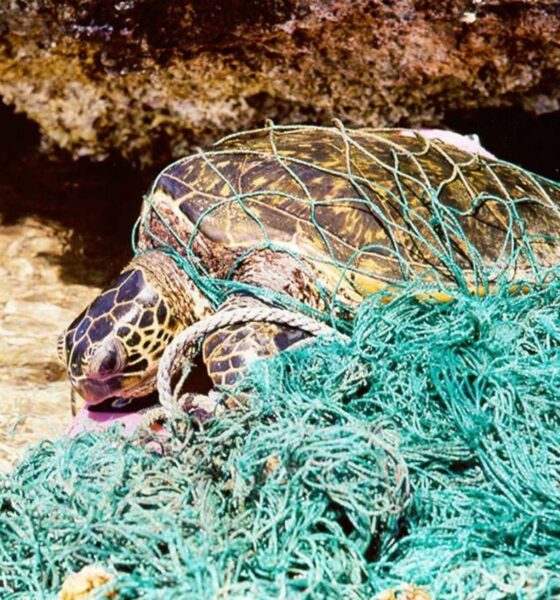 Scientists have found human litter in the form of plastic, fishing nets, glass and metals in Europe’s deepest ocean depths, confirming the extent and the seriousness of marine pollution.

Video footage and trawl surveys carried out by a team of universities and marine centres have unveiled the extent of manmade rubbish in the Atlantic and Arctic oceans and in the Mediterranean Sea.

Scientists looked at 32 sites from depths of 35 metres to 4.5 kilometres and found a variety of litter, including plastic – the most common, representing 41% of all litter – but also glass, metal, wood, paper, clothing and pottery. Fishing leftovers, such as discarded net and fishing lines, were 34% of the total.

According to the study, “The highest litter density occurs in submarine canyons, whilst the lowest density can be found on continental shelves and on ocean ridges.”

Plastic and fishing materials are particularly dangerous for marine wildlife, as plastic and microplastic can poison animals and even alter the ocean’s microbial process, while discarded fishing tools can be lethal for mammals, turtles, birds and corals – a phenomenon known as ghost fishing.

Dr Kerry Howell, associate professor at Plymouth University’s Marine Institute, who contributed to the study, said, “This survey has shown that human litter is present in all marine habitats, from beaches to the most remote and deepest parts of the oceans.

“Most of the deep sea remains unexplored by humans and these are our first visits to many of these sites, but we were shocked to find that our rubbish has got there before us.”