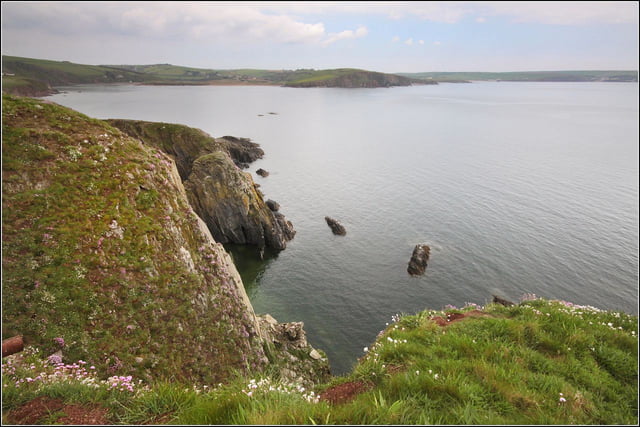 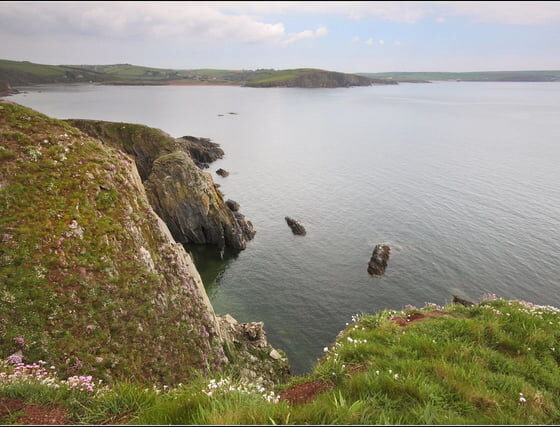 A committee of MPs has criticised lethargic action from the government over making 127 sites around the UK marine conservation zones (MCZs).

The Department for Environment, Food and Rural Affairs (Defra) has so far held consultations for 31 MCZs, but MPs on the science committee said that it appears to have shifted its priorities due to a lack of scientific evidence for the protection of the areas.

It adds that the stalling over the designation of the zones has contributed to the project losing its original vision of protecting basking sharks, dolphins and pink sea fans off the West Country coast.

Labour MP and former environment minister Ben Bradshaw said that future generations “will not forgive us” if the reserves did not come to fruition.

“The threat facing our seas is the biggest environmental challenge after climate change”, Bradshaw added.

The committee’s report says that it has been over three years since the Marine and Coastal Access Act was passed to lead the way for the designation of conservation zones that had received strong public support.

The MPs added they were disappointed with the further degradation of vulnerable environments due to protection being slowed down by complication and costs.

“The government is currently letting the project flounder while sensitive environments are further degraded and the industry is subjected to further uncertainty”, said Andrew Miller, the chair of the committee.

Individuals concerned with the stalling MCZ programme are urged to write to their MP in a bid to quicken up the process.