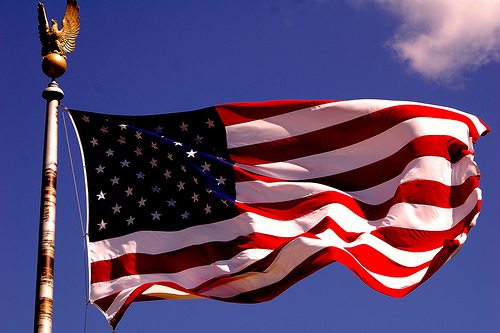 On this day in 1981: US national debt breaks $1tn barrier for first time

Thirty-two years ago today, US national debt passed $1 trillion for the first time. Today it stands at $17 trillion and the increase shows no sign of abating.

In 1981, US president Ronald Reagan swore his oath of office having spent the preceding campaign attacking deficit spending. As he sat down in the Oval Office, the US national debt had reached the lowest point since 1931: 32.5%. Today is stands at 71.4%.

The main cause of the national debt increase was Reagan’s massive increase in cold war defence spending and tax cuts. The sums simply didn’t add up as government income fell and spending rose, leading to successive annual deficits.

George Bush Sr continued with the high spending, low tax regime and while the deficit fell briefly under Bill Clinton, it soared again under George W Bush, exploding in the mess of the credit crash. The debt continues to grow under Barack Obama. 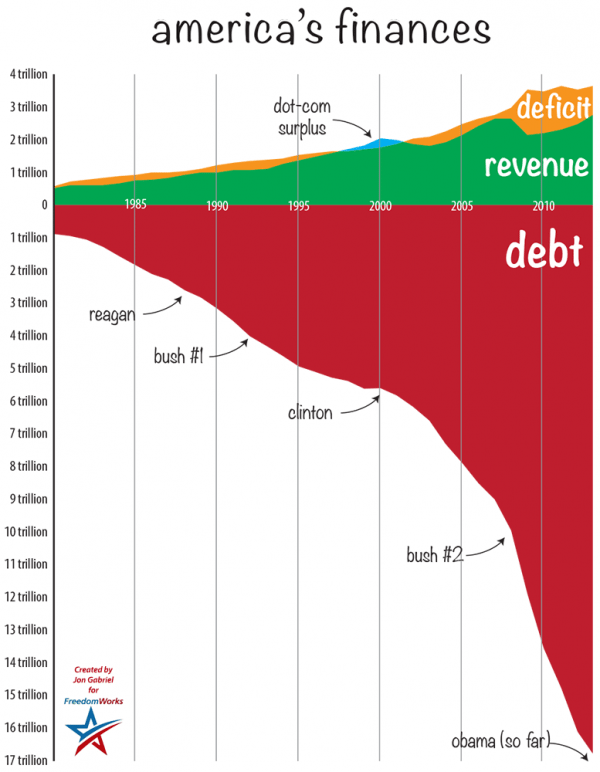 More recently, the US congress has been playing chicken with the global economy over whether the US government can pay for the accumulated debt. The gameplan of high spending and low tax continues.

The debtor nations of the developed world are deeply in hock to the creditor developing world. As the OECD puts it, “Gross general government debt as a share of GDP for the OECD area has been gradually on the rise since the 1970s, reaching a record level of nearly 100% in 2010. The rapid increase in debt in past three years reflects mainly crisis related high budget deficits. Debt-to-GDP ratios in 2010 varied considerably among OECD countries, ranging from 12% in Estonia to 200% in Japan.”