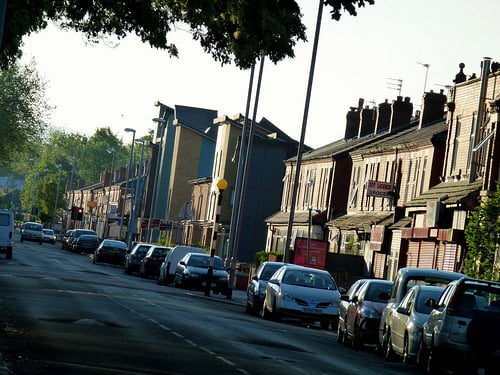 The government has said that changes to its planning policy will encourage localism and reduce the bureaucracy involved in converting disused building into new homes, but campaigners say they will also heavily affect unprotected sections of the countryside.

“The flawed top-down targets of regional planning, centrally imposing development upon communities, built nothing but resentment.

“We are committed to decentralising as much power as possible and these important and popular planning reforms will bring a significant shift in power to local people.”

Property fund managers have welcomed the proposal, which will ease the conversion of offices, barns or empty buildings into houses, without the need of a planning permission in certain cases and with faster procedures in others.

However, the proposal has raised concerns over the possible impact on the countryside.

In March last year, many groups, such as the Woodland Trust and Our Forests, expressed doubts over the framework policy because of its contradictory clauses and potential threat to woodlands.

President of the Campaign for the Protection of Rural England (CPRE) Sir Andrew Motion said, “I don’t think this government wants to wreck the countryside, but it is going to do so unless it changes course.

“Developing greenfield sites unnecessarily and with inadequate local consultation is entirely the wrong way to make sure that we get the new homes the country so badly needs.

“This is a charter for builders and truly irreversible damage is already underway. It is urgent that something is done about it.”

Neil Sinden, CPRE’s director of policy and campaigns added, “The government’s rhetoric is all about localism, but it is now clear that local communities are increasingly powerless to prevent damaging development even in the most sensitive locations.”