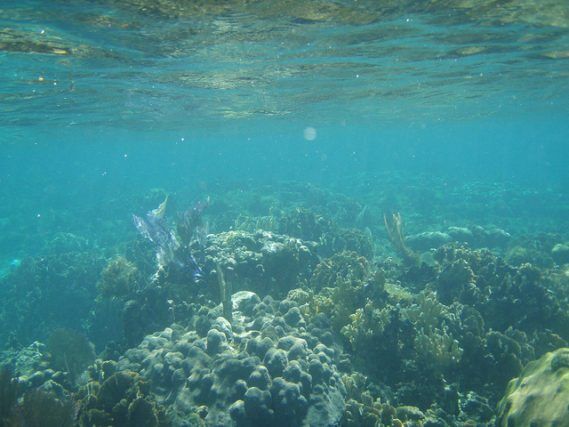 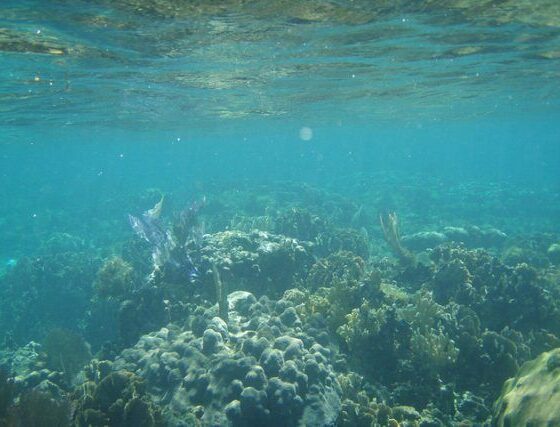 According to WWF, the northern hemisphere’s longest barrier reef has received a reprieve from seismic surveying.

Officials in Belize agreed to suspend the seismic portion of offshore oil exploration an after an outcry from concerned citizens, national civil society groups and international conservation organisations and their supporters.

The survey began on Wednesday, 19 October, a day earlier than had been publicly announced, and was scheduled to reach just over one kilometre from the country’s fragile World Heritage site. However, the government of Belize on Thursday instructed surveyors to “cease seismic operations immediately.”

“Our reef is a source of pride and a rallying point for Belizeans. Tourism operators, fishers, divers and conservationists recognise its natural value and the benefits that it affords our economy.”

Proceeding without understanding the risks to ocean life and people’s livelihoods was a bad decision.

“We welcome the news that the government of Belize has suspended the seismic testing and promised to undertake wider consultation. Proceeding without understanding the risks to ocean life and people’s livelihoods was a bad decision. It was the right decision to suspend seismic operations, but until an offshore oil ban is legislated, the threat remains.”

Research commissioned by WWF found that 190,000 people, over half of Belize’s population, are supported by incomes in the tourism and fisheries industries. The analysis also estimated that cleaning up an offshore oil spill would cost US$280 million, or 15 per cent of the country’s annual GDP.

The Belize Tourism Industry Association said in a statement that it is “concerned about the potential negative impacts on our fisheries and tourism sectors from petroleum exploration.” The association added that “any irreversible damages to our marine resources would adversely impact the tourism industry, which is the mainstay of Belize’s economy, as well as the livelihoods of all Belizeans who directly and indirectly benefit from tourism.”

The impacts of an environmental disaster in Belize could cause harm to essential marine and coastal ecosystems across the broader Mesoamerican Reef System, which also includes Mexico, Guatemala and Honduras, WWF cautions.

“The Belize reef, like all World Heritage sites, belongs to everyone, and the government has an obligation to protect it for future generations. The UNESCO World Heritage Committee and people in the 192 countries it represents are waiting for Belize to pass laws restricting offshore oil. We hope this will happen soon,” Bood said.

“I’d like to thank all the friends of Belize across the UK who expressed their concerns to the government. We are delighted that more than 160,000 people from around the world have already asked the prime minister to protect the World Heritage site. While the uncertainty continues, we urge everyone to take action at https://makeyourmark.panda.org/uk/belize”