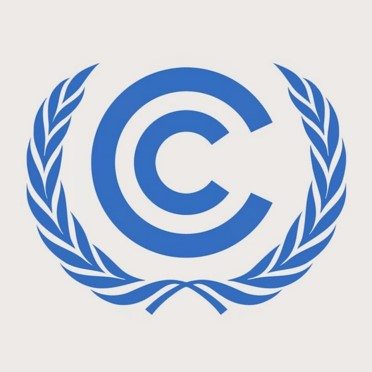 With only six weeks to go before world leaders meet at key United Nations talks in Paris, negotiators are gathered in Bonn this week in an effort to move closer to a global deal to curb climate emissions.

The UN intersessional in Bonn opened today with developing countries squaring up to fight for a fair deal against the rich industrialised countries who are attempting to shirk their responsibility for responding to the climate crisis. Questions are being raised about the process by which the current negotiating text was produced, with civil society observers condemning it as drafted by the USA and its allies to the exclusion of countries most vulnerable to, but least responsible for, climate change.

Friends of the Earth Scotland Head of Campaigns Mary Church, who is attending the talks, said: “What we are seeing as the Bonn talks open is rich countries setting the stage for a great climate getaway in which they shift the burden of responsibility for tackling the climate crisis onto the shoulders of the poor. If the deal that world leaders sign in Paris looks anything like the Bonn negotiating text, then world leaders will have wholly failed to respond to the urgency of climate science, let alone climate justice.”

Figures announced today from a civil society review of countries pledges to cut climate emissions shows that big polluters including the EU, USA and Russia have woefully failed to acknowledge their historical responsibility for the climate crisis and contribute their fair share of emissions cuts. However, China, Kenya, India, and the Marshall Islands are amongst developing countries that have committed to undertaking action that represents or even exceeds their fair share.

Church continued: “Wealthy countries understand the need to tackle the climate crisis, but are stubbornly unwilling to respond to it in a fair and equitable way. The figures published today show that far from blocking progress, China and India have committed to over and above their fair share of emissions cuts, while pledged action from major polluters like the EU and the USA is woefully inadequate.

“As they stand, combined pledges put us on track for 3oC warming which means devastating impacts for billions of the world’s poorest people. Not only are developed countries delaying urgent action to curb climate emissions at home, they are also failing to provide necessary support and finance to developing countries to adapt to the impacts of climate crisis that are already being felt.

The talks will continue until Friday and are the last opportunity for countries to negotiate ahead of the UN talks in Paris in December.

Church continued: “As the international climate process appears intent on leaving climate action until long after it is safe to do so it is increasingly important that countries act at home now. The Scottish Government must take radical steps to get back on track with its commitments under our world-leading climate legislation. We call on all the parties to set out clearly how they will meet our legal obligations under the climate act before the 2016 elections.”