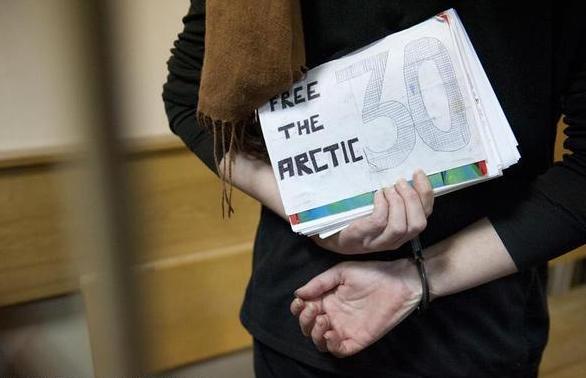 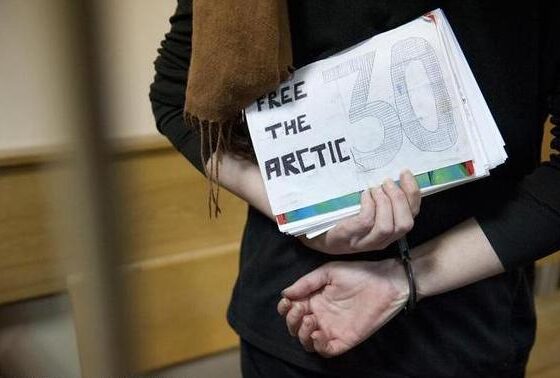 A Russian court has granted bail to nine Greenpeace activists who were arrested back in October in a protest against drilling in the Arctic. This brings the total number released to 12.

The nine men and women from across the world were told they would be released by the judge if they could provide financial surety within the next four days.

Although the Greenpeace members were released on Tuesday, a day earlier Australian activist Colin Russell was remanded in custody by a judge until at least February 24. Greenpeace claims there were no different reasons given by the court for his detention.

The campaign welcomed the news of the successful bail applications for some of its campaigners, but also warned they could still face years in prison if convicted of hooliganism.

Commenting on the development in Primorskiy district court, Kumi Naidoo of Greenpeace said, “In the space of two mornings we have had good news and bad, and the good news comes with a warning.

“What we do know for certain is that they are still charged and could spend years behind bars if they are convicted for a crime they did not commit. And we remain baffled and heartbroken that our colleague Colin was refused bail and sent back to prison for three months.”

He added, “The Arctic 30 will not be free until every last one of them is back home with their families.”

The activists were arrested in October after attempting to board a Russian oil rig and were initially charged with piracy, although this has been withdrawn and fresh charges of hooliganism were laid before the courts.