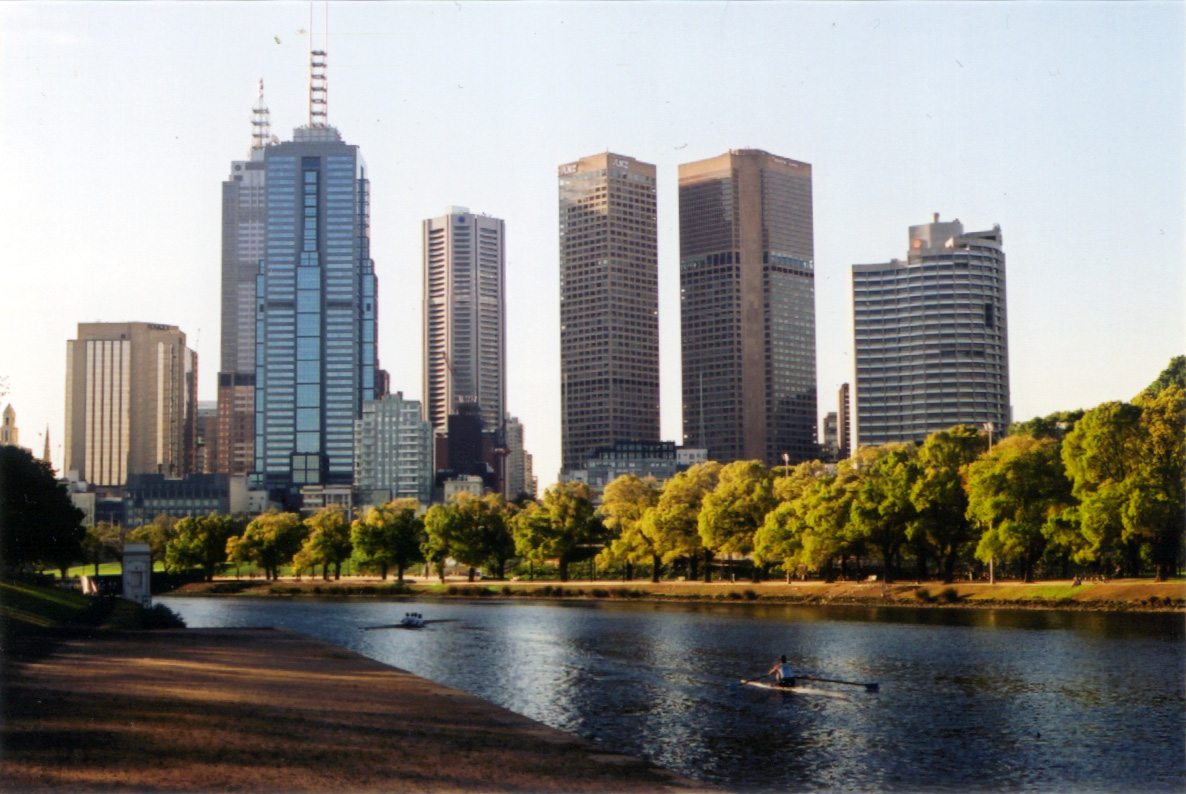 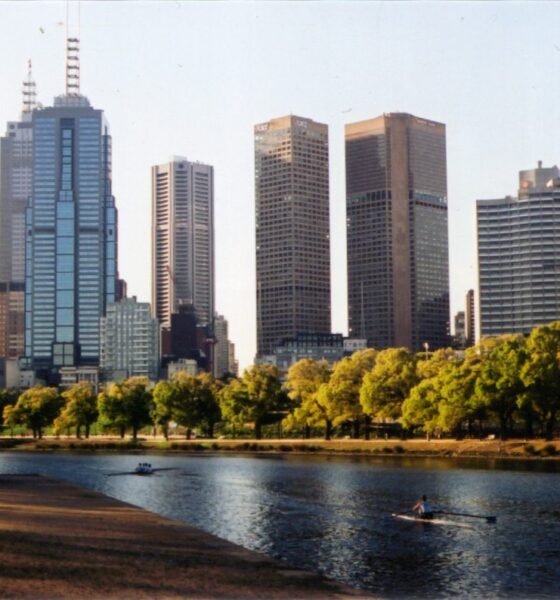 Researchers have suggested that if green spaces were doubled in size in central Melbourne, deaths caused by heatwaves among the city’s elderly could be cut by 28%, cooling temperatures by 0.5C and reducing the so-called urban ‘heat island effect’.

With heat waves set to become more frequent around the world because of global warming, it has been suggested that climate change could lead to an increase in heat-related deaths. During the 2003 deadly heatwave, xx people lost their lives.

Australia in particular is expected to see more heatwaves by the end of the century – following that of January 2013, which was also a record hot year for the country.

A new study has now suggested that expanding green areas in urban centres can help mitigate the phenomenon, thanks to the cooling effect that vegetation has on surrounding temperatures.

Researchers used a climate model to assess the impact of different kinds of green areas on temperatures in residential buildings in Melbourne’s business district.

They found that by more than doubling the coverage of current vegetation, from 15% to 33%, summer temperatures could be cooled by 0.5C, reducing mortality in the over 75s by up to 28%.

It is not the first time that greener cities have been associated with health benefits. A study from earlier this year suggested that parks and green spaces in cities have long-lasting benefits on mental health, reducing stress and obesity-related illness by encouraging physical activity.