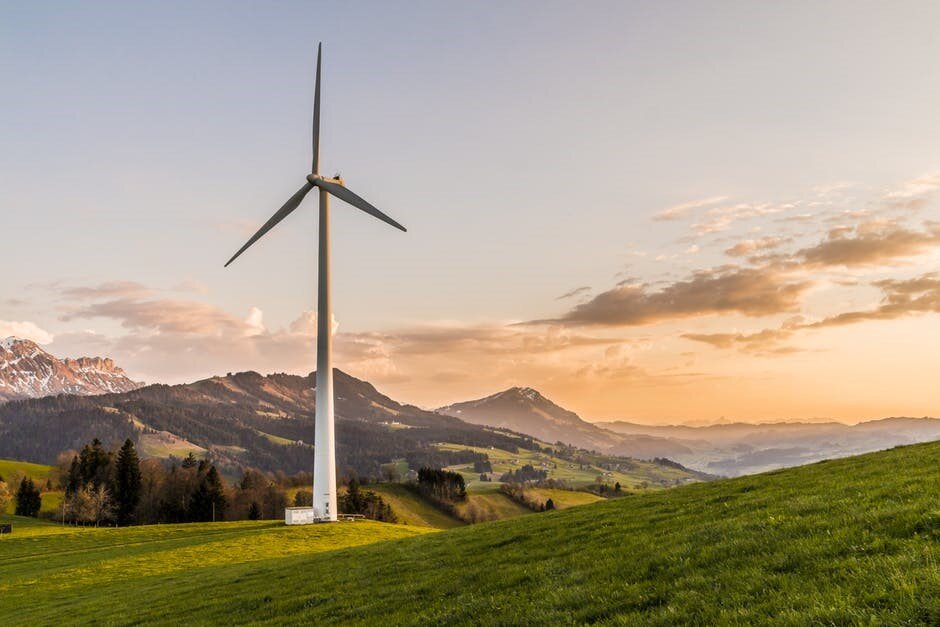 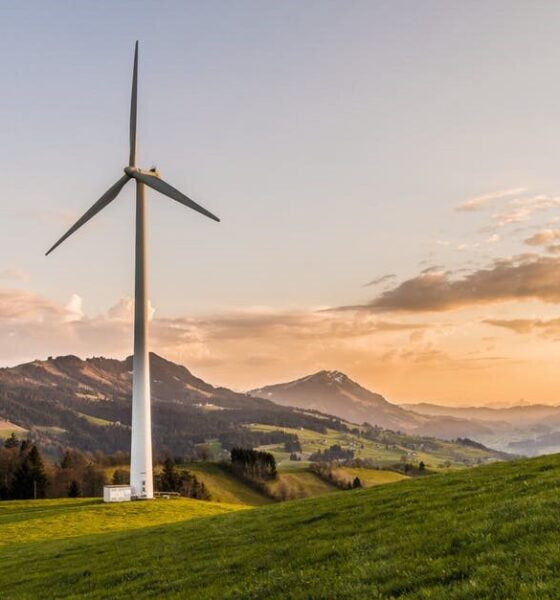 This Is How Gaming Can Impact The Environment

Back in the 1982, one of the worst titles in the history of video games was released. E.T. The Extra Terrestrial, a shameless tie-in to the infinitely better movie, was an absolute disaster. With rushed development – and a lack of interest from game creators – the game was a mess and after terrible reviews and sales, it became one of the biggest video game failures of all time. The tale of the game also offers a fascinating peek into how gaming can impact the environment.

Atari decided to bury the remaining unsold cartridges, with almost one million copies found in a landfill. And they’re still there, just sitting, not rotting or going back into the earth anytime soon. But then again, the environment wasn’t as important to us in the 1980s as it is now. It seems that 2018 finally became the year where, collectively, the UK realised just how damaging the everyday items we consume every year can be.

Gaming and its mark on the environment

Despite years of campaigning, including entire political parties dedicated to making changes, it’s only now that the UK is seeing firm environmental action being taken. From banning plastic straws to charging 5p for plastic bags, drastic measures have finally created a status quo where plastic is becoming the enemy.

For many years, the gaming industry was incredibly reliant on plastics. Getting the finished game to customers, and protecting it on the way, relied on a flexible solution that could be printed on – and be resistant to drops, scratches and repeated use.

Back in the 80s, games were released on cartridge, with the stored data contained on a PCB inside plastic casing. PCBs are, of course, incredibly difficult to recycle. If that wasn’t bad enough, games were stored in a plastic box, alongside a paper game manual.

Even when the industry changed to incorporate higher-capacity storage, plastic was still the material of choice. Classic choices were:

All of which are incredibly difficult to turn into something else. These are still common for PC and console games, contributing to another environmentally damaging problem; shipping and storage. With so much un-recyclable plastic making its way into homes, it’s no surprise that the gaming industry is finally coming under pressure to change its way. The good news is, the changes needed aren’t too difficult to achieve.

A shift towards digital over physical?

Online gaming has been around for a while, but it was only with the appearance of online gaming stores and services like Steam, the PlayStation store, and Microsoft’s Xbox store that digitally-available games began to sell. Instead of using expensive, difficult to recycle discs or cartridges, games can be downloaded directly to console hard drives. 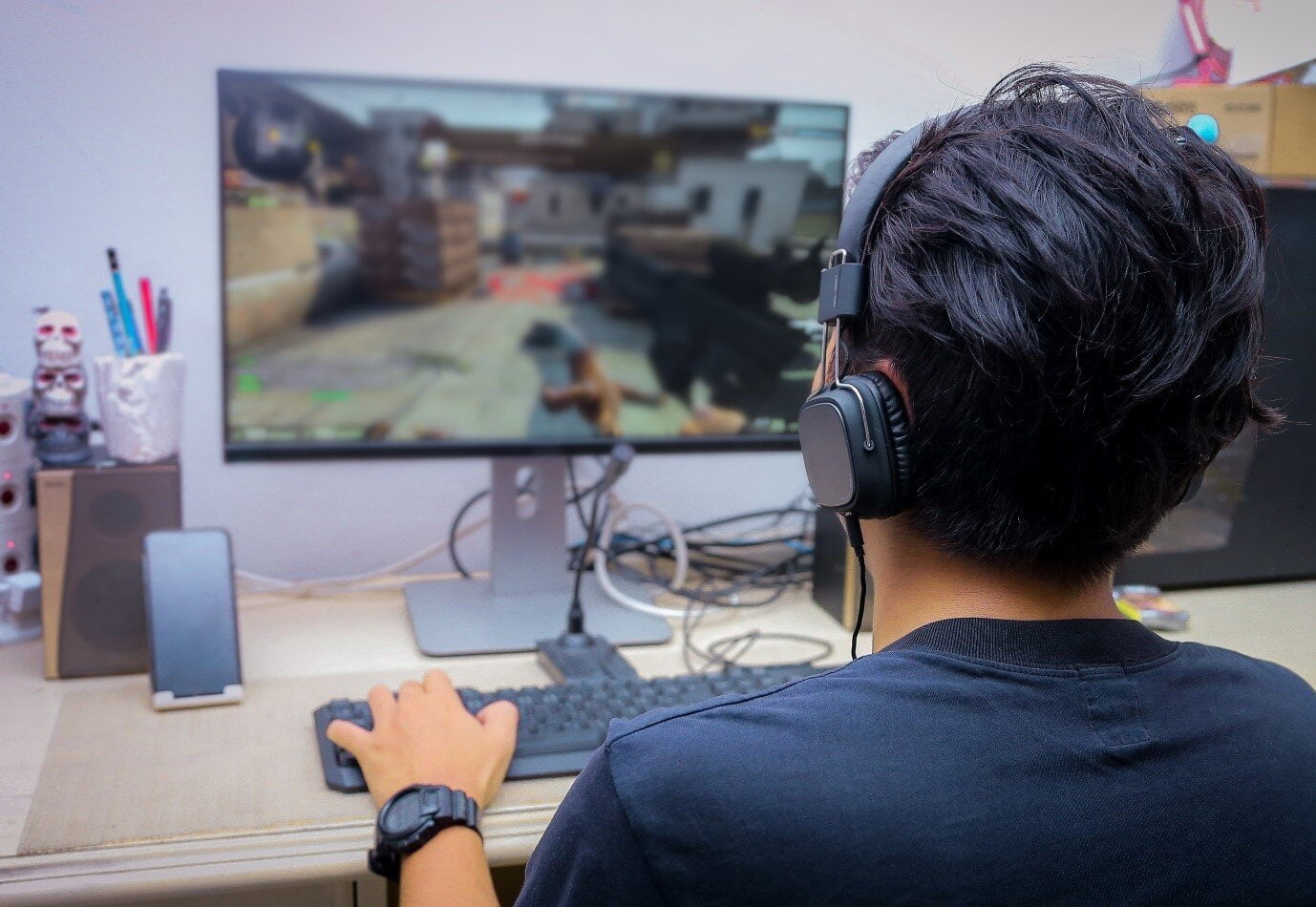 The same goes for mobile games, which are estimated to represent over half the worldwide games market by 2020. With no shipping costs, waste materials or portable storage problems, digital games are beginning to tick boxes for environmentally-conscious gamers and pressure groups.

Away from gaming, there are other industries that could also be set for wholesale changes. The past decade has seen a dramatic rise in the number of online gamblers, causing many land-based venues to shut. Casinos and other gambling venues burn energy, but online gambling and remote betting – which currently hold a 35% share of the remote sector – are slowly solving that one too. With improved design and gaming technology, we may soon be at the stage where all gambling takes place online.

Many of the UK’s leading online gambling companies have created gaming experiences that replicate the physical experience so well. Through using the advanced technologies that are now available to them, companies are contributing to solving the environmental issues of physical gambling – and creating an impressive online gaming experience that many players consider to be better than the real thing. Live casinos have proved to become a very popular choice amongst those who enjoy casino games. Typically, the live experience relates to table games such as Roulette, Poker, Blackjack, and Baccarat with the exception being Slot machines. However, the opportunity to cash in on this market has even influenced Slot specialists such as Wink Slots to incorporate live casino games within their offerings to attract this segment of players.

Are consoles and how they’re developed the problem?

Despite it appearing as though digital games are going to solve the gaming industry’s environmental problems, there’s still issues that are going to be more difficult to tackle.

Despite the games themselves becoming material-free, the machines used to the play them are going in the opposite direction. Consoles, PCs, Macs and mobile devices are packed with unrecyclable materials. Technological advances such as solid-state memory and more powerful processors are forcing manufacturers to use inefficient practices to source rare metals that are labour-intensive to create.

Console games in particular are still overwhelmingly sold on disc. Huge file sizes for next-gen games mean that gamers with only the fastest internet connections can realistically download a 50GB+ file in less than a day. Therefore, games are still shipped in plastic cases, on plastic discs.

Then there’s the actual development of games themselves. Big gaming franchises like Grand Theft Auto, Gran Turismo and Call of Duty employee thousands of employees to create them – with large, multi-location offices creating a huge carbon footprint. Even if the games and the platform they’re played on become environmentally-friendly, then there’s still an entire industry behind it that is full of plane journeys, air-conditioned offices and long commutes.

The future of eco-friendly gaming

Solving the still-existent problem of carbon-heavy practices is a tough one. Though the games part has a solution, the console side of things is still an issue.

Cloud computing could be the solution, with a simple internet-enabled screen or device streaming gameplay from a single server. This method uses way less energy than millions of individual consoles running at once. There are also tweaks in the industry itself, like video conferencing over travelling – and a move towards remote working – that could easily remove some energy waste.

Until then, not just gaming, but almost every industry needs to make big changes to daily operations to satisfy the growing public interest in environmental issues. It seems that we’re at the start of the journey, with many new rules and legislations around the corner that could force the gaming industry to act upon its environmental troubles more than it currently is.