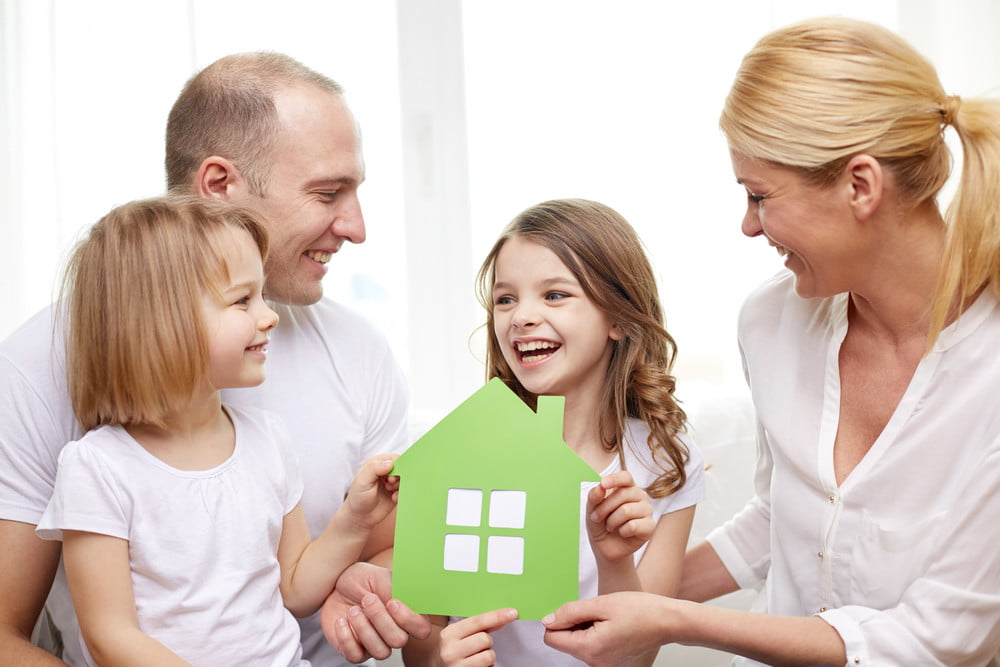 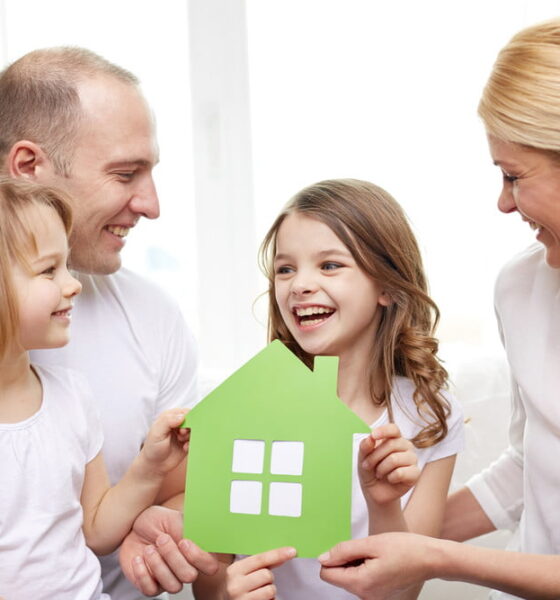 Two Ancient Japanese Philosophies Are the Future of Eco-Living

Our obsession with all things new has blighted the planet. We have a waste crisis, particularly when it comes to plastic. US scientists have calculated the total amount of plastic ever made – 8.3 billion tons! Unfortunately, only 9% of this is estimated to have been recycled. And current global trends point to there being 12 billion tons of plastic waste by 2050.

However, two ancient Japanese philosophies are providing an antidote to the excesses of modern life. By emphasizing the elimination of waste and the acceptance of the old and imperfect, the concepts of Mottainai and Wabi-Sabi have positively influenced Japanese life for centuries.

They are now making their way into the consciousness of the Western mainstream, with an increasing influence in the UK and US. By encouraging us to be frugal with our possessions, (i.e. using natural materials for interior design) these concepts can be the future of eco-living.

What is Wabi-Sabi and Mottainai??

Wabi-Sabi emphasizes an acceptance of transience and imperfection. Although Wabi had the original meaning of sad and lonely, it has come to describe those that are simple, unmaterialistic and at one with nature. The term Sabi is defined as the “the bloom of time”, and has evolved into a new meaning: taking pleasure and seeing beauty in things that are old and faded.

Any flaws in objects, like cracks or marks, are cherished because they illustrate the passage of time. Wear and tear is seen as a representation of their loving use. This makes it intrinsically linked to Wabi, due to its emphasis on simplicity and rejection of materialism.

In the West, Wabi-Sabi has infiltrated many elements of daily life, from cuisine to interior design. Specialist Japanese homeware companies, like Sansho, source handmade products that embody the Wabi-Sabi philosophy. Their products, largely made from natural materials, are handcrafted by traditional Japanese artisans – meaning no two pieces are the same and no two pieces are “perfect” in size or shape.

Mottainai is a term expressing a feeling of regret concerning waste, translating roughly in English to either “what a waste!” or “Don’t waste!”. The philosophy emphasizes the intrinsic value of a resource or object, and is linked to hinto animism, the notion that all objects have a spirit, or ‘kami’. The idea that we are part of nature is a key part of Japanese psychology.

Mottainai also has origins in Buddhist philosophy. The Buddhist monastic tradition emphasizes a life of frugality, to allow us to concentrate on attaining enlightenment. It is from this move towards frugality that a link to Mottainai as a concept of waste can be made.

How have Wabi-Sabi and Mottainai promoted eco living?

Wabi-Sabi is still a prominent feature of Japanese life today, and has remained instrumental in the way people design their homes. The ideas of imperfection and frugality are hugely influential.

For example, instead of buying a brand-new kitchen table, many Japanese people instead retain a table that has been passed through the generations. Although its long use can be seen by various marks and scratches, Wabi-Sabi has taught people that they should value it because of its imperfect nature. Those scratches and marks are a story and signify the passage of time. This is a far cry from what we typically associate with the Western World.

Like Wabi Sabi, Mottainai is manifested throughout Japanese life, creating a great respect for Japanese resources. This has had a major impact on home design. For example, the Japanese prefer natural materials in their homes, such as using soil and dried grass as thermal insulation.

Their influence in the UK

The UK appears to be increasingly influenced by thes two concepts. Some new reports indicate that Wabi Sabi has been labelled as ‘the trend of 2018’. For example, Japanese ofuro baths inspired the project that won the New London Architecture’s 2017 Don’t Move, Improve award. Ofuro baths are smaller than typical baths, use less water, and are usually made out of natural materials, like hinoki wood.

Many other UK properties have also been influenced by these philosophies, such as natural Kebony wood being applied to the external cladding of a Victorian property in Hampstead; or a house in Lancaster Gate using rice paper partitions as sub-dividers. These examples embody the spirit of both philosophies. They are representative of Mottainai because of their use of natural resources to discourage waste. And they’re reflective of Wabi-Sabi because they accept imperfect materials that have not been engineered or modified.

In a world that is plagued by mass over-consumption and an incessant need for novelty, the ancient concepts of Mottainai and Wabi-Sabi provide a blueprint for living a more sustainable life. They help us to reduce consumption and put less of a strain on the planet. This refreshing mindset can help us transform the way we go about our day to day lives.