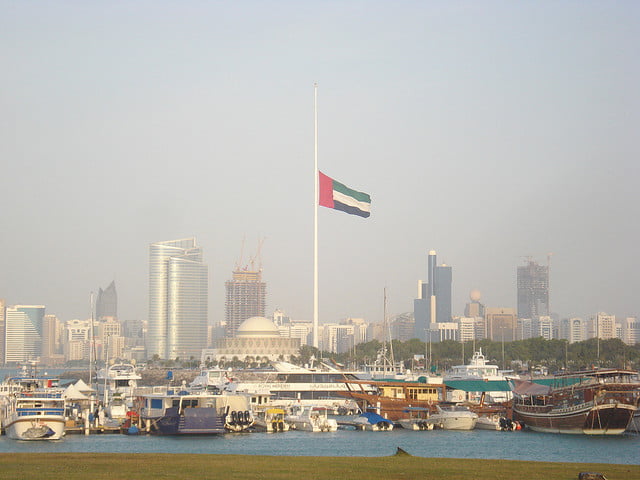 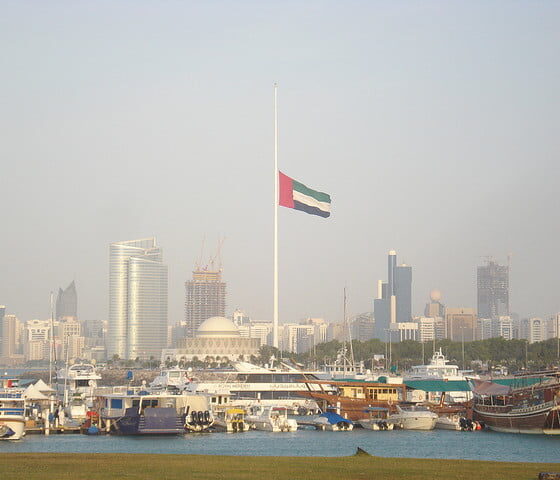 The GIB has up to £3 billion of investment available for energy efficiency, waste management and renewables projects. And according to The Financial Times, it is on the verge of teaming up with the UAE’s state-owned renewable energy firm in a financing deal worth £1 billion.

If the agreement is successful, the support of one of the world’s largest funds could be an encouraging boost to the UK’s reputation as a green energy investor, whilst also acting as an incentive towards economic recovery.

The UAE president has also supported the Zayed Future Energy Prize – an annual award that celebrates achievements in long-term leadership in renewable energy and sustainability.

Industrial giant Siemens and investor leadership group Ceres were among the firms to be recognised by the 2013 edition of the prize.

Former chairman of nuclear firm British Energy, Sir Adrian Montague, stepped down from his role as deputy chair of the GIB in April. The Department for Business, Innovation and Skills confirmed in February that it was on the lookout for Sir Adrian’s replacement, though nobody has been officially appointed as yet.